Wants LG law to be amende­d to allow direct electi­on of Tehsil Nazims­
By Our Correspondent
Published: September 29, 2018
Tweet Email 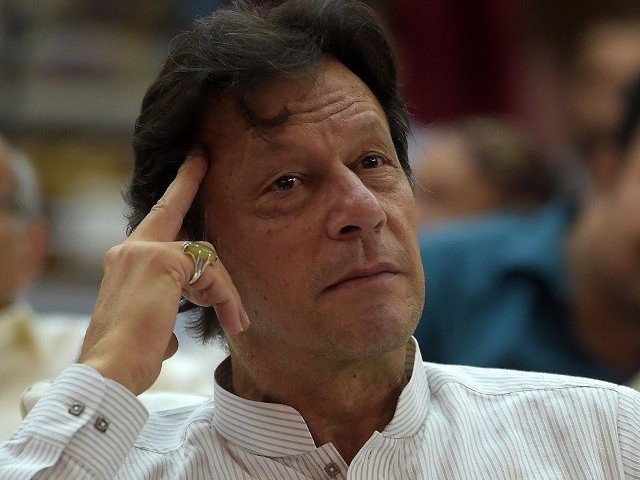 This was directed as Prime Minister Imran Khan, on his maiden visit to the provincial capital after taking over as PM, chaired a meeting of the Khyber-Pakhtunkhwa (K-P) cabinet in Peshawar on Friday evening. The meeting was attended by K-P Chief Minister Mahmood Khan and Governor Shah Farman

During the meeting, a host of provincial issues came up for discussion.

At the top were holding elections in the erstwhile Federally Administered Tribal Areas (Fata). He asked the governor to implement reforms in the tribal district.

The premier also issued directions for opening the historic Bala Hisar Fort to the public and to attract tourists. The fort is currently being used by the Frontier Corps as its headquarters. In this regard, he directed Federal Defense Minister Pervez Khattak to make the necessary arrangements to shift the Frontier Corps headquarters to a suitable alternative location.

The prime minister was also briefed about the 100-day plan for the province and progress on development projects.

In this regard, Imran directed the provincial government to ensure that projects such as the Bus Rapid Transit (BRT) and Swat Motorway project are completed on time and in a transparent manner.

The premier also chaired a meeting of the Fata Task Force during his visit to Peshawar.

During the meeting, he called for speedy work on merging districts from the erstwhile tribal areas into the province in terms of administrative, legal, local bodies and development.

Following directions from PM Imran, K-P Governor Farman announced that the Governor House will open to the students of local girls colleges from 10am to 2pm on Sunday in the first phase of the plan.