PHE minist­er says 25,000 illega­l connec­tions will be cut off
By Our Correspondent
Published: September 26, 2018
Tweet Email 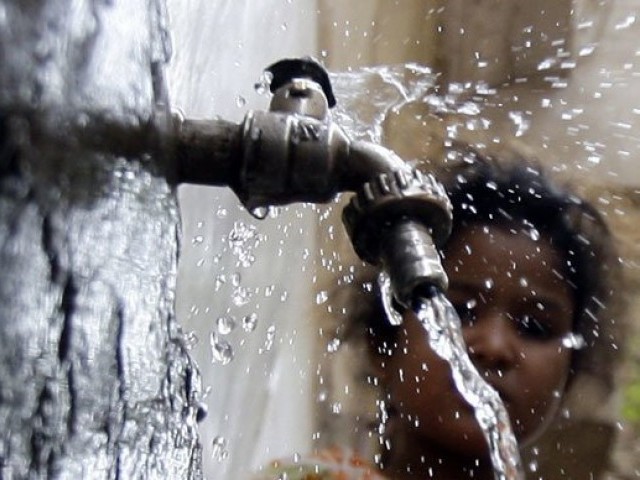 “We have decided to take high tariffs from Wasa consumers in commercial areas of the city. Orders have been issued to the department to take strict action against defaulters and consumers using illegal water connections,” said Dummar while addressing a ceremony organised by the Balochistan Rural Support Programme (BRSP) on Tuesday.

The ceremony was conducted on the burgeoning water crisis and role of Water and Sanitation Authority (Wasa).

Stressing joint cooperation of private and government organisations in Balochistan, the provincial minister said, “BRSP should expand their programmes in other districts of Balochistan, particularly Dukki and Ziarat.

“The provincial government needs support and cooperation of private sector in order to provide relief to the people of Balochistan in education and health departments.”

Vowing to eliminate corruption and illicit Wasa connections in Quetta, the minister said, “We have decided to privatise the billing system to generate revenue for the already dilapidated department.

Dummar said employees involved in allowing illegal connections won’t be spared at any cost.
Lamenting over the blackmailing of Wasa by the workers union, the minister said, “Unfortunately, the union is responsible for the destruction of Wasa. The newly-elected government has vowed to end corruption and blackmailing in all government departments.”