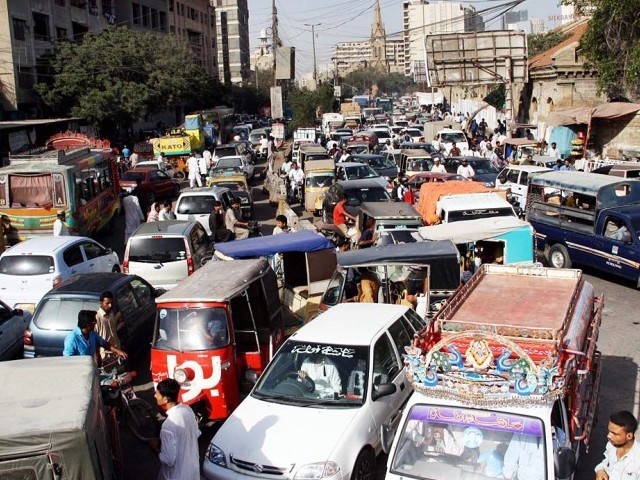 The initiative was test-run earlier to ensure optimum efficiency from the launch. It is expected that citizens will start receiving these e-challaning instruments at their addresses registered against their vehicle IDs.

These instruments contain real-time violation graphics, type, and corresponding penalty numerics initially to be paid to branches of the Bank of Punjab, whereas similar arrangements are underway with the National Bank of Pakistan, along with various other deposit facilities.

These operations, an expansion of PSCA Intelligent Traffic Management initiative, are executed from electronic ticketing center of PSCA in coordination with City Traffic Police officials and comply to Motor Vehicles Ordinance and Rules Section 116-A. The back side of E-Challan depicts all the violations, fines, and relevant instructions.

The fine is to be paid in 10 days or the amount may be doubled according to the system. Frequent violations or non-payment of fines will lead to impounding of the vehicle and further disenfranchisement in accordance with negative points earned against violation matrix.

As far as the introduction to the e-challaning system was concerned, CCTV cameras that can capture traffic violations were installed in different parts of the city. These cameras will capture violations and the tickets will be delivered to the house of the violator. PSCA Lahore had started sending warning tickets to different violators a year ago.

In June 2016, Punjab DIG Traffic Farooq Mazhar had claimed that the system would be at par with international standards like any other developed country. In the system, an online record of violations of a driver would be maintained. An electronic device will calculate these points and issue violation tickets. Every violation will have certain point penalties and authorities can cancel a driving licence from three months to two years.

Mazhar explained that in case a violator does not pay the fine, he or she will unable to get their documents updated. Every violation ticket carries the record of previous violation points which can also be updated online.