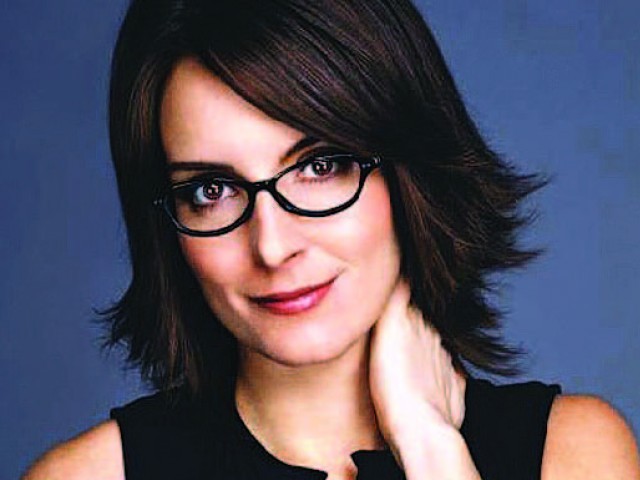 Literature today is the result of much experimentation and there’s nothing more enticing than reading a unique work. Unfortunately, not all experiments are successful. To say Tina Fey’s comedy memoir Bossypants is one such failed attempt is to risk being too generous. The 277-page book at times feels like an elongated punch line.

If you are already a Tina Fey fan, you will probably like this book. But if you are familiar with great humour writers, or if your knowledge of comedy as a genre is not limited to the popular TV-comedy then this is not the book for you.

The story generally follows her life, her junior high school issues which are typically related to her looks, self-image and sexual matters, her average jobs in the beginning of her career, to her achievements in show business (mostly consisting of behind-the-scenes stories of “Saturday Night Live” and “30 Rock”).

Something between a memoir and a supposedly humorous take on life, the narrative mode of Bossypants appears more like a hotchpotch of biographical revelations, poorly written essay-like prose, and a meandering commentary imposed upon the writer’s own personal experience. But the most annoying thing about Bossypants is the overuse of one-liners, with the result that you never feel like you are reading a book but rather going through the painful process of listening to a hastily-drafted comedy sketch.

Fey seemingly wants to portray herself as ‘deep’ but ironically the book is all about face-value; you don’t find a hint of depth under the trivial subject matter of Bossypants. Those who expect this book to be a feminist guide to life are gravely mistaken. This is not some kind of feminist manifesto for the average working women at any stretch of imagination. Fey is a representative of the liberal-humanist school of thought who believes that the end goals of the struggle for women’s rights are the right to vote and equal employment opportunities. In fact, she never shies away from using the vulnerable position of women for comic purpose. The title of the book is quite suggestive in this regard — it shows a woman who has successfully managed to make her way to the top and is willing to embrace the prevalent male-oriented hierarchical structure to stay in her bossypants.

Fey portrays herself as an eccentric talented woman, a super-nerd, half-Greek young girl who used to fancy Caucasian men and doesn’t believe in using the unending range of cosmetics available today … but she does not shy away from handing out her own version of essential beauty tips for women.

The abundance of parody, exaggeration, and superficiality in the book create the impression of an elusive author who is afraid of saying anything truthful and thus ends up with a part-whimsical and part-conceited narrative.

Bollywood sequels: a recipe for success?