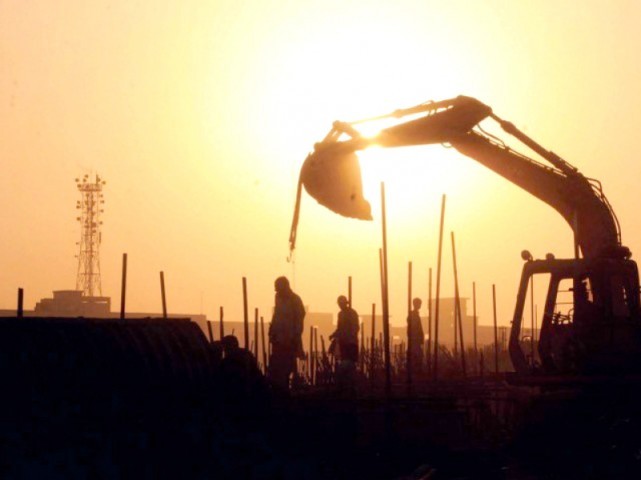 ISLAMABAD: The Pakistan Tehreek-e-Insaf (PTI) government has decided to drop nearly Rs1.6 trillion worth projects from the Public Sector Development Programme (PSDP) with the aim to divert the sacred public funds towards the schemes that are already under implementation.

The government has decided to exclude nearly 450 schemes from fiscal year 2018-19’s PSDP, which will reduce the overall numbers of schemes to close to 850, said officials of the Ministry of Planning.

The cost of about 450 schemes, all of them unapproved but part of the PSDP, is Rs1.6 trillion. The will result into reduction in financing needs of the PSDP by 27% to nearly Rs4.3 trillion, officials added.

Over 60 projects of the National Highway Authority (NHA) with cumulative cost of Rs1 trillion will be removed from the scope of the public financing.

Most of the projects are located in Punjab, which the last Pakistan Muslim League-Nawaz (PML-N) government had included in the PSDP despite the fact that these were provincial roads.

The decision to axe 450 schemes will save Rs45 billion allocations that will be diverted towards the projects that are already under implementation.

During the PML-N tenure size of the PSDP alarmingly swelled to close to 1,280 schemes which now require about Rs5.9 trillion to finish work on them. The sources in the Planning Ministry said the PSDP document used to be finalised while keeping in mind the political requirements of the ruling party.

The bureaucracy of the Planning Ministry also did not play its role to stop the last government from inclusion of politically motivated schemes in the PSDP. The irony is that the same people are advising the new planning minister on the PSDP rationalisation.

The step to cut the PSDP size has been taken as part of the PTI government’s plans to introduce fiscal adjustments aimed at improving the overall macroeconomic situation.

With Rs575 billion annual allocations, it will require on an average seven and half years just to complete these ongoing projects. The last government ignored this critical fact, which increased the size and financing needs of the PSDP to a level that is now unsustainable.

Umar told the National Assembly that in addition to Rs575 billion PSDP, another amount of Rs150 billion will be spent by raising funds from the private sector, bringing total size to Rs725 billion.

He said out of Rs725 billion, the NHA would raise Rs100 billion off the budget to fund its projects while the Karachi Infrastructure Development Company will also generate Rs50 billion through Public Private Partnership to finance Karachi projects.

Am amount of Rs23 billion is proposed to be cut from the Finance Ministry administered PSDP. This will hit the allocations of the military establishment, the temporarily displaced persons (TDPs) and the prime minister’s special initiatives.

The government plans to slash minimum Rs13 billion out of Rs90 billion of military establishment and the TDPs. Remaining about Rs15 billion could be saved by abolishing Rs10 billion of the PM funds and Rs5 billion of gas infrastructure funds.

Another Rs20 billion are planned to be saved by diverting funds against the schemes that are approved but where work has not commenced.

The federal government will drop over 32 projects of education and health being administered by the defunct Capital Administration Division, having Rs90 billion cost. Five projects of Commerce Ministry costing Rs12 billion will also be removed from the PSDP.

Around 70 projects of Ministry of Interior having Rs41 billion cost will be deleted from the PSDP. Similarly, three-dozen unapproved schemes of the Ministry of Health costing Rs50 billion are also on the list of schemes to be excluded.

Nine schemes of the Pakistan Railways worth Rs40 billion will also be removed. Nearly one-dozen projects of the Power Division worth Rs26 billion and 15 schemes of water resources costing Rs51 billion will be excluded from the PSDP.