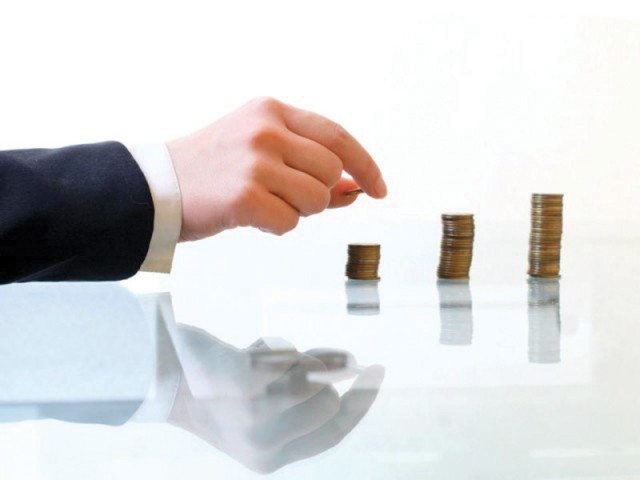 ISLAMABAD: Before parliament passes numerous post-budget assessments, most of its proposals would be reported in the print and electronic media.

The biggest objection is reducing rather than increasing the development outlay for 2018-19. The federal Public Sector Development Programme (PSDP) of 2017-18 was planned to be Rs1,000 billion, whereas the next year’s PSDP would only be allowed at Rs800 billion.

Why did the PML-N government decide to reduce the PSDP rather than increasing it?

This question is not being asked frequently by the media and budget-observers. To me, it is an important query and I have been asking Finance Minister Miftah Ismail and State Minister for Finance Rana Afzal.

These two gentlemen did not offer a plausible answer to support a PSDP cut of Rs200 billion. Historically, the PSDP has been increasing and it must increase in a country where the total budgetary spending goes up by at least 2%. The cut in the PSDP for the next fiscal, as against the outgoing financial year, is 20%.

Instead of increasing the PSDP by at least 20%, the government decided to slash it by the same margin, placing an overall cut of at least 40%, given the anticipation that the development budget was bound to increase.

Why did the government decide to place this cut? Is there a special programme in the new budget that forced the government to slash the PSDP? If so, why not cut down the non-development expenditure?

When the same question is put forward for the political and the public finance bureaucracy in Islamabad, the argument is: no cut has been placed on the PSDP, which means the PSDP for 2018-19 is Rs1,000 billion.

Examine the budget documents carefully, and you will be bound to conclude that this argument is not valid. Even if you concede the argument of bureaucracy, what is the increase allocated to in a situation where all the other important portions of the budget – debt repayment, defense, the civilian government and proceeds to the provinces – got increases?

And these two areas became worrisome in a situation when at least Rs500 billion tax refunds remain unpaid.

Obviously, a government facing a task of servicing these three areas was bound to panic as its options would have been tight. Facing general elections, it becomes important to clear the debt to ensure electricity supply during the election campaign.

Does this government intend to use the slash on PSDP to clear a good portion of the circular debt? If it does, it would be a sensible use of money. But if it does not, the public finance managers are planning dangerously.

Supply of power to the commercial, industrial and household consumers during the election campaign should be the government’s top priority, and that can be made possible only by clearing the circular debt.

The government has been taking questionable actions including withholding circular debt and tax refunds, while using the borrowed money not for retiring the debt but for budgetary purposes.

Expenditure has been the number one priority of the outgoing government, planning to pay up the contractors building its infrastructure projects as the second most important financial activity.

It is not difficult to predict that during the election campaign, PML-N’s biggest argument would not be its fiscal-discipline record but being the victim of ‘targeted court verdicts’.

Is it going to help the PML-N before and during the polls of 2018? Its opponents sound to elect three weak areas to attack the performance of the outgoing government: ignoring the social sector; obtaining heavy loans; and, playing victim while defying financial discipline.

How would they answer these accusations? Just by arguing that the party has been hounded and prevented from performing well might not be enough.

No government in future would have the luxury of pretending that it was incapacitated by this organ of the state. Deliver or quit is becoming the most popular slogan on the media, though there is a growing sense that governments should not be prevented from performing by threats of ouster.