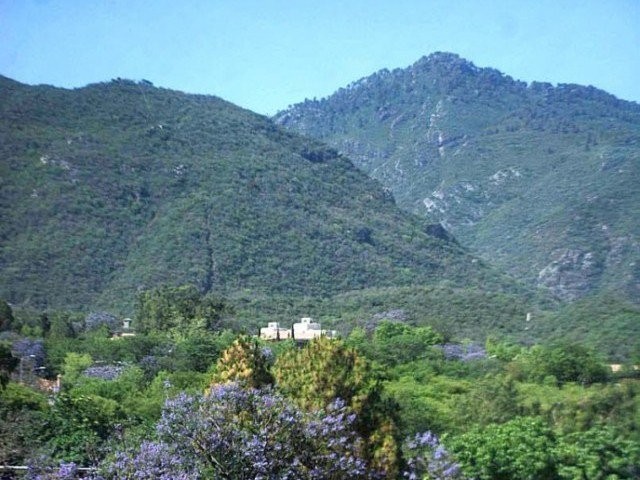 A three-judge bench headed by Chief Justice Saqib Nisar heard sou-moto notice on the environmental pollution in the federal capital.

During the course of proceedings, the chief justice asked the EPA director general to explain the steps taken to curb industrial pollution by the department.

DG Farzana replying to the CJ said: “No steps have been taken to stop industrial pollution as we are not even allowed to conduct an inspection by the mill owners.”

Chief justice expressing annoyance and said: “Mill owners do not know about the power of the top court.”

The court would take Rs5 millions from mill owners as security so they could not play with the lives of people by spreading pollution, the CJ remarked.