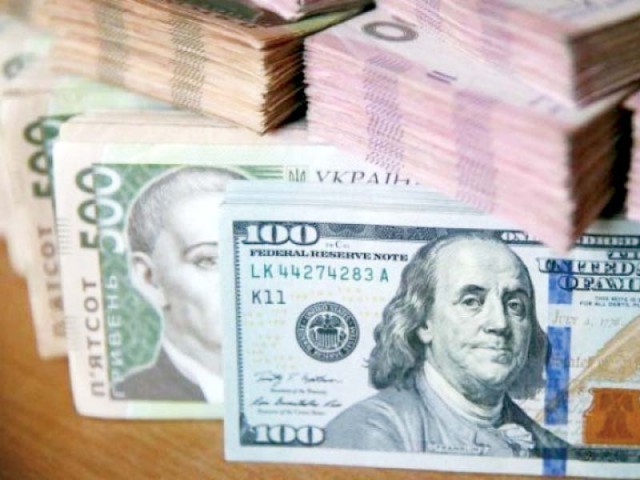 KARACHI: Foreign investors largely remained shy of driving up investments in Pakistan’s economy as they waited for clarity on economic policies to be announced shortly by the new government.

Foreign direct investment (FDI) dropped 35% to $160.1 million in August compared to $246.8 million in the same month of previous year, the State Bank of Pakistan (SBP) reported on Friday.

“Foreigners are determined to invest in Pakistan at a quick pace,” Overseas Investors Chamber of Commerce and Industry (OICCI) Secretary General Abdul Aleem told The Express Tribune. “They may have held back investment plans while looking for emergence of clarity on economic policies.”

“Majority of our (OICCI) members have replied in a recently conducted investment survey that they will raise their investment in Pakistan this year compared to the previous year,” he revealed. “The growth in investment numbers will be in double digits.”

Foreigners have sluggishly invested in Pakistan since political uncertainty erupted following disqualification of former prime minister Nawaz Sharif by the Supreme Court in July 2017 and in the wake of political parties gearing up to contest general elections on July 25, 2018.

Pakistan Tehreek-e-Insaf (PTI), which came to power in August this year, is expected to make substantial changes to economic policies. Finance Minister Asad Umar is scheduled to present an economic roadmap – revised finance bill – for the current fiscal year 2018-19 on Tuesday.

Arif Habib Limited analyst Tahir Abbas said announcement of the economic roadmap, which must include measures to rein in the huge current account deficit, fiscal deficit, strategy to boost sluggish exports and curb excessive imports, would give clarity to the investors.

“But for giving a significant boost to the FDI, the government has to shape such policies that encourage foreign investment in Pakistan,” he said. “Hence, the government should focus on FDI-centered projects.”

Cumulatively, in the first two months (July-August 2018) of the current fiscal year, FDI dropped 40% to $288.2 million compared to $480.6 million in the corresponding period of last year, the central bank said.

China has remained a blessing in disguise for Pakistan on the FDI front as it has continued to lend in the form of investment under the multibillion-dollar China-Pakistan Economic Corridor (CPEC).

If Chinese investment is set aside, the FDI will dip to less than half in July-August FY19 and on many previous occasions.

Switzerland was the second largest investor with net FDI of $25.3 million while the United Kingdom came at the third place with net investment of $15.6 million. The Netherlands invested $5.9 million in August 2018.

Norway divested a net $20 million while Kuwait pulled out $4 million in the month.

Foreign investors continued to escape from Pakistan’s capital market – the Pakistan Stock Exchange (PSX) – in August as they sold stocks worth $87.4 million compared to selling of $94.3 million in August 2017.

Pakistan’s foreign policy will be made at Foreign Office, says Qureshi

Investors from the United States and Luxembourg sold shares of a net value of $32.9 million and $21.9 million respectively.

The increase in divestment may be linked to foreigners’ exit from many emerging markets around the globe and sharp rupee depreciation against the US dollar since December 2017.