Refute­s claims that the income of locals has been advers­ely affect­ed by the projec­t
By Our Correspondent
Published: September 14, 2018
Tweet Email 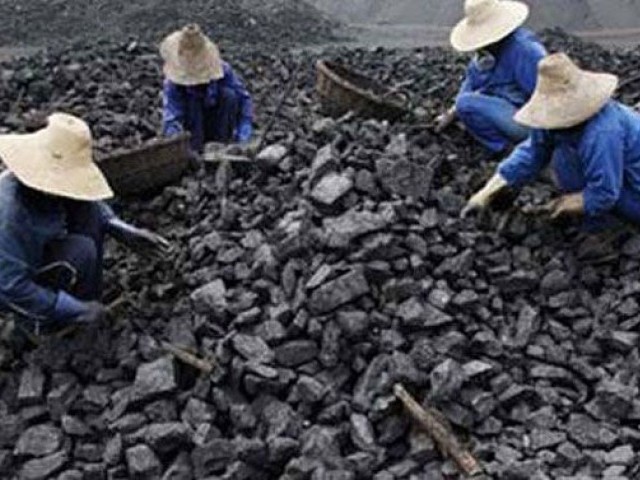 According to the Sindh Engro Coal Mining Company, the notion that Dr Anwar has not been able to see a visible difference in income generation opportunities is incorrect. The company clarified that the majority of employees of Thar Coal Block II are Thari locals. Many of these locals were previously working in different cities and have now returned to work closer to their home towns and families.

As per data available with SECMC, 75 per cent of the workforce belongs to district of Tharparkar, who earn at least Rs16,000 a month. The second point raised by the SECMC was regarding  the quantification of carbon emissions which the researchers said isn’t possible.

This, according to SECMC is a false assumption and misrepresentation of facts. Globally accredited environmental management systems such as ISO 14064 and ISO 14067 are used by SECMC that can help assess carbon footprint for the projects.

In its story The Express Tribune quoted Anwar as saying that the local media has been implicit in encouraging the discourse that people of Thar are backward, which she termed a colonial narrative.

The SECMC rejected this claim and added that the researchers should have verified the claim. Another point raised in the story was the issue of future household expansion which the SECMC clarified that unlike current household setups where members of the communities live in a joint family system, the company is providing one household unit of 1,100 square yards to each married couple which suffices the need of one family for the future.

During the session, the researchers raised questions on the compensation scheme of land and the colonial-era Land Acquisition Act, 1894. To this, the SECMC responded that all land for the project was acquired legally under the Land Acquisition Act 1894 by the Revenue Department of the Government of Sindh, while SECMC helped local land owners to secure up to four times the compensation compared to the land

Education emergency? No furniture or fixtures, but this school has donkeys