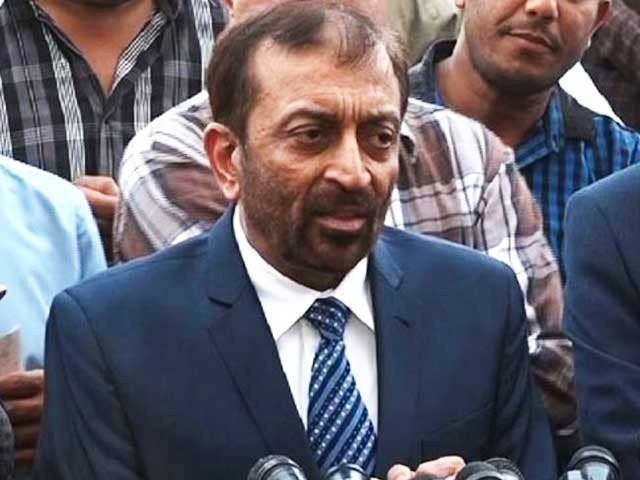 According to details, Sattar handed in his resignation to the committee saying he could no longer perform his duties in the capacity any longer.

Sattar’s spokesperson confirmed the news that he had resigned.

On the other hand, the MQM-P have said that they had not received his resignation, adding that even if he was to do so, the party would first deliberate over the decision first.

The development comes in the wake of Sattar’s confirming that he is weighing up an offer to join the Pakistan Tehreek-e-Insaf (PTI).

The seat has now been vacated by Alvi after being elected president. Sattar said PTI leaders had reached out to him with an invitation to join the party. “They want me to contest from Alvi’s seat. I am consulting with close aides,” Sattar told the media.