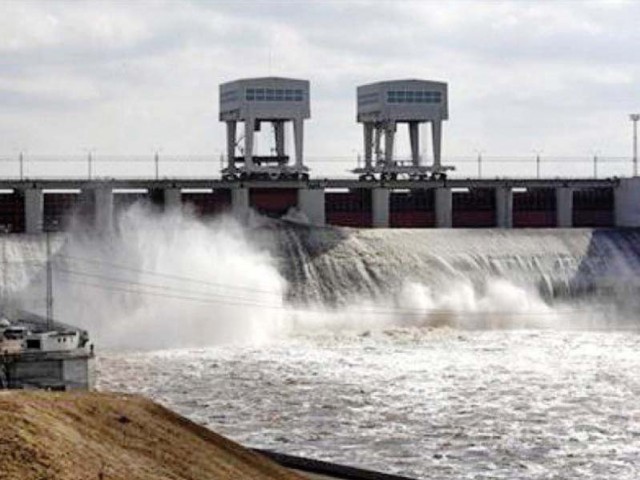 LAHORE: The Pakistan Water and Power Development Authority (Wapda) has received pre-qualification bids for the Diamer-Bhasha dam – one of the two water reservoirs which the Supreme Court as well as the newly-elected government have expressed resolve to build in view of the grueling water crisis.

According to a statement issued to media, the authority on Wednesday received these bids for construction of the main dam and appurtenant structures of the project from as many as five joint ventures of foreign and local firms through international competitive bidding.

“The pre-qualification bids will be evaluated in accordance with the bid documents and the relevant procurement rules of the Public Procurement Regulatory Authority (PPRA) and the Pakistan Engineering Council (PEC),” the statement said.

Diamer Bhasha Dam is a multipurpose project meant for water storage, flood mitigation and power generation. The project will be constructed across the River Indus about 40 kilometer downstream of Chillas town. The 272-metre high roller compacted concrete (RCC) dam will have a gross water storage capacity of 8.1 million acre feet (MAF).

The project will generate 4,500 megawatt electricity with annual energy generation of more than 18 billion units of low-cost and environment-friendly electricity. With the construction of the dam, life of the Tarbela Dam will enhance to another 35 years.

The annual energy generation of the future hydropower projects including Dasu, Pattan and Thakot will also surge by another 7.5 billion units.

Presumption may have led to Sharifs’ conviction: IHC