Gives a 15-day ultima­tum to resolv­e issues of regist­ration of cases
By Our Correspondent
Published: September 13, 2018
Tweet Email 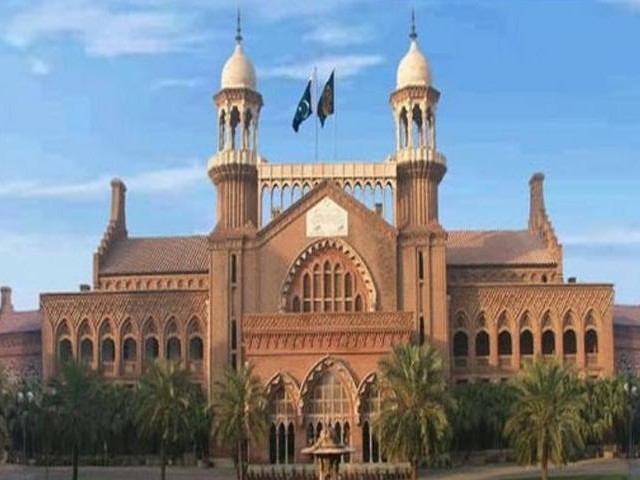 LAHORE: Justice Qasim Khan of the Lahore High Court (LHC) gave an ultimatum to the newly appointed Inspector General Punjab (IGP) Tahir Khan for improving the system with a directive to issue contempt notice against him if the court’s order was not implemented in 15 days.

Justice Khan was hearing two different petitions filed by Tariq Khan and Touqeer Fatima against the IGP for not implementing court’s orders. They contended the court had ordered to register FIRs in their matters but the police seemed reluctant to implement on court’s orders.

The judge made it clear that the IGP would be responsible if the FIRs were not registered on the orders of the courts in any police station.

Meanwhile, Justice Ali Akbar Qureshi ordered the authorities for implementation of traffic laws including a ban on underage drivers. He also directed that strict action be taken against parents who violate their affidavits they had submitted in the first phase after their children under the age of 18 were stopped from driving.

The judge commenced proceedings on a petition against the non-implementation of traffic rules owing to which the number of accidents was on the rise.