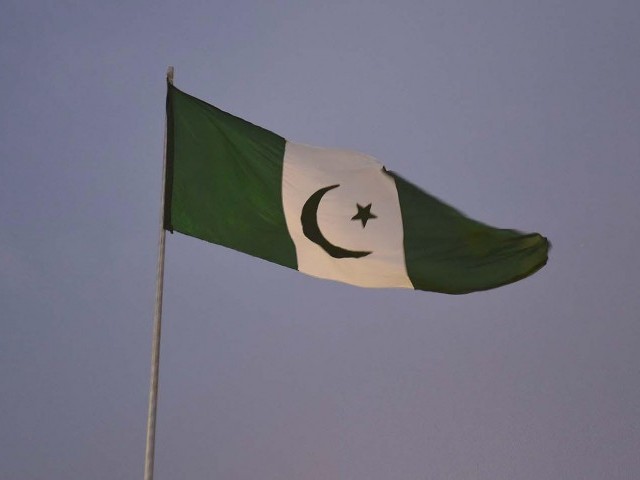 “Balochistan Chief Minister Jam Kamal Khan Aliyani has been utilising his earnest efforts to rule the province with good governance and a positive precedent of development for the people of the province,” Shabbir said while meeting a delegation from Sibi led by Aftab Khilji.

Calling the opposition for patience, the information secretary said it had only been a month since BAP sworn in as ruling party in the province. People of the province would feel the impact of the good policies in the near future, he pledged.

Shabbir said the province, despite having abundant natural resources, had been facing financial crisis due to the lack of interest of previous governments.

“People here have been deprived of clean drinking water, education and basic healthcare,” Shabbir said, calling BAP “the last hope for the downtrodden people of Balochistan”.

He said that under the leadership of CM Jam Kamal, the province had commenced the journey of prosperity. He sounded sure that the government would complete its five-year term.