Renault venture in Pakistan to roll out vehicles in 2020

Renault venture in Pakistan to roll out vehicles in 2020 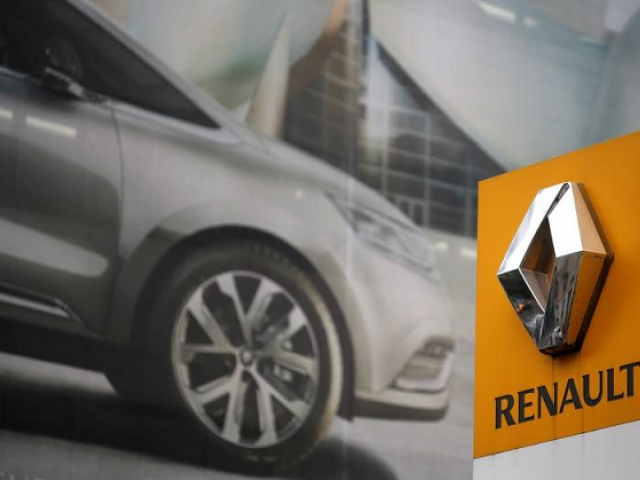 Is setting up assembly plant in Faisalabad with $140m investment. PHOTO:REUTERS

FAISALABAD: French carmaker Renault will start vehicle production in Pakistan in 2020, a newcomer which will give wider choice to consumers and eat into some market share of existing three Japanese car assemblers.

For setting up an automobile assembly plant, the company has acquired 54 acres of land in the Faisalabad Industrial Estate Development and Management Company (FIEDMC), the largest industrial zone in the country, and will invest $140 million.

The Al-Futtaim Group, one of the biggest conglomerates of the United Arab Emirates (UAE), has started this project in partnership with French automaker Renault Automotive.

“The Al Futtaim-Renault joint venture will adopt latest technology for the car assembly plant with all the safety equipment,” revealed FIEDMC Chief Operating Officer Aamir Saleemi while talking to The Express Tribune.

The plant will have installed capacity of 50,000 vehicles per year and initially the company may roll out five vehicle variants.

The joint venture, which wants to become a major car assembler in Pakistan, will also establish a dealership network for a smooth sale of its vehicles across the country.

Al-Futtaim has its footprints in 29 countries and global automotive operations in 11 markets across Africa, the Middle East and South Asia. 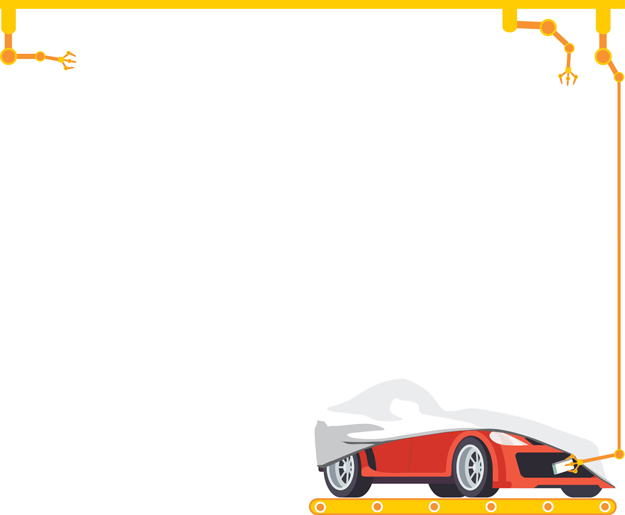 Renault is expected to introduce latest vehicles and technology in Pakistan’s market in an attempt to break the monopoly of the three dominating Japanese assemblers – Suzuki, Toyota and Honda.

Saleemi said the joint venture would bring significant foreign direct investment to Pakistan and create many direct and indirect jobs, which would eventually improve living standards of people in the country.

In June 2020, Renault cars may hit roads. Display offices of the Al-Futtaim Renault venture may be built by the end of 2019 as work on many offices has begun in different cities of Pakistan.

The entrance of a popular international automaker will diversify preferences of consumers, who until now have to pay a premium for quick delivery of booked cars or have to wait for at least six months for receiving vehicles.

The mega industrial estate in Faisalabad is becoming an industrial hub in the country. Domestic and international companies have started work on their projects in the zone.

Major investments are coming from Europe, the UAE and China whose companies are pouring hundreds of millions of dollars into the industrial estate.

The chief operating officer expected these projects to create thousands of jobs and change the economic landscape in Pakistan.

Hyundai-Nishat Motors is also building an assembly plant in the industrial estate.

After the announcement of the Automotive Development Policy 2016-21, international auto-industry players have started taking interest in setting up assembly plants in Pakistan.

“Many other international automobile companies have also contacted us which are interested in establishing their plants in the Faisalabad industrial estate,” Saleemi said, disclosing that at the end of current year two more international carmakers would sign agreements with the FIEDMC.

However, the low ranking of Pakistan at 147th in the World Bank’s Ease of Doing Business index is a major impediment to the inflow of foreign direct investment into the country.

“The introduction of two new vehicle brands will expand the choice range for consumers,” remarked Shahid Mahmood, a car dealer in Faisalabad, referring to upcoming vehicles of Hyundai and Renault.

He voiced hope that the new auto players would specifically focus on rapid delivery of vehicles and avoid black marketing.

“At present, three car assemblers have a monopoly in Pakistan’s market; the well-known new international players will spark stiff competition and to cope with this existing players will have to introduce new vehicle models, which have not changed much in many cases for the past many years,” the dealer said. He pointed out that after the start of commercial operations by the new assemblers, consumers would pick the best car according to their preferences. “Consumers are waiting for new cars to have a wider choice,” he said.