Singer presen­ts cheque in a meetin­g with CJP Saqib Nisar in Islama­bad
By Our Correspondent
Published: September 9, 2018
Tweet Email 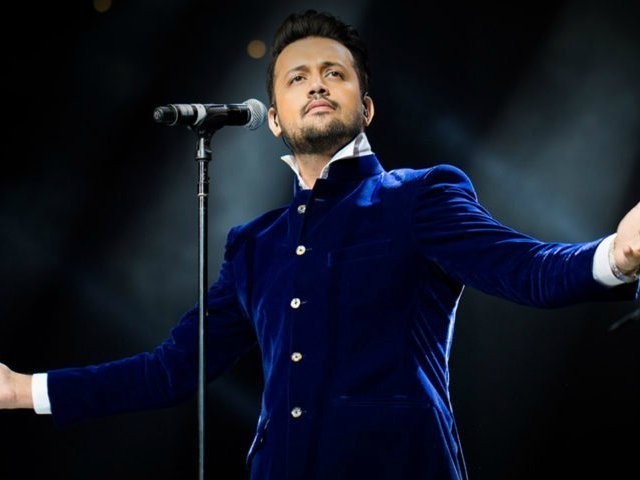 Aslam on Sunday met Chief Justice of Pakistan Saqib Nisar at his official residence in Islamabad, where he presented him the cheque.

The singer is renowned for his vocals in Pakistan and beyond.

Earlier today, Pakistan umpire Aleem Dar announced that he is going to contribute $10,000 to the dams fund project.

“I have decided to contribute $10,000 for the dams fund initiative,” he said in a video message.

Dar is amongst International Cricket Council’s (ICC) Elite Panel of Umpires and has officiated in 300 international matches across all three formats.

Chinese FM, Saudi minister felicitate Dr Alvi on being sworn in as president