'Everyo­ne acknow­ledges that Hollyw­ood's techni­ques are unique in their own,' said the actor
By Qaiser Iftikhar
Published: September 9, 2018
Tweet Email 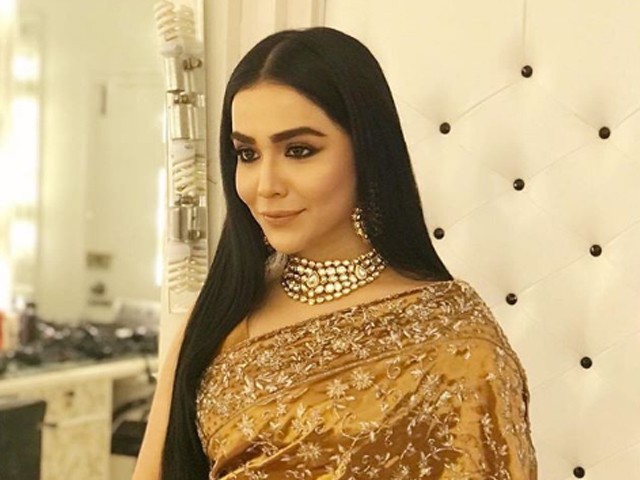 LAHORE: Famed actor Humaima Malick has said that Pakistan should start looking into services from Hollywood to improve its film standards and techniques.

Talking to Express News, Humaima said that young film-makers of the country have rigourously started addressing the crisis of the industry. She added that while they can be seen making better films, they need to stress on international markets and get access to its resources.

“We can have great improvements if, in addition to unique film themes and stories, we also get technical assistance from Hollywood,” stated Humaima. She added that assistance of international technicians has played a key role in Bollywood’s success as well.

The Bol star continued, “Technical experts from across the globe continue to boost standards of the Indian film industry. Everyone acknowledges that Hollywood is the biggest film industry and its techniques are unique in their own.”

She explained that taking help from Hollywood would improve Pakistan’s film standards. “We do not lack talent but we need to take the right direction in the way forward,” mentioned Humaima.

Politics should never come in the way of art: Humaima Malick and Uzma Hassan

The 30-year-old actor has worked in Shoaib Mansoor’s Bol before venturing into Bollywood with Raja Natwarlal in 2014. She also starred in Arth – The Destination along Shaan Shahid, Mohib Mirza and Uzma Hassan. Humaima will be seen next in Maula Jatt 2 opposite Fawad Khan, Mahira Khan, Hamza Ali Abbasi, Gohar Rasheed and many others.