Man, woman strangled to death by husband for 'honour'

Man, woman strangled to death by husband for 'honour' 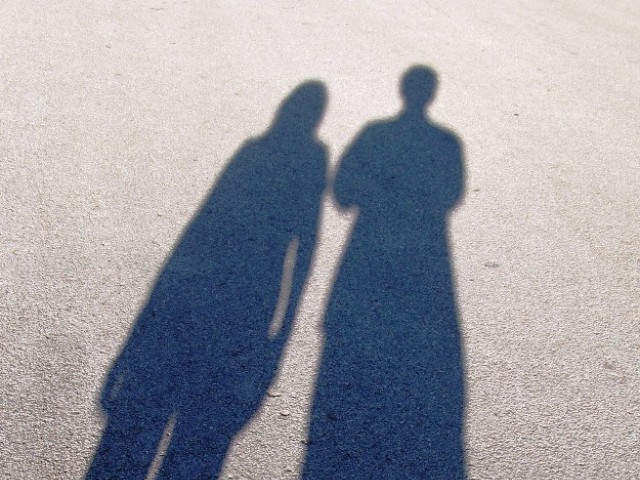 Sabir was working abroad, and was back home on holidays. PHOTO: FILE

KARACHI  : Police on Sunday arrested the primary culprit involved in killing his wife and another man for honour, in Karachi’s Federal B Area.

Police said that the man and woman, identified as Umair Alam and Ismat were strangled to death with a long scarf. “Sabir was working abroad, and was back home on holidays.”

He went on to say, “Sabir was enraged after he saw his wife with Umair and ended up killing them both for honour.”

The bodies were recovered earlier on Sunday from a house in Karachi’s Federal B Area, Senior Superintendent of Police Central Irfan Baloch said.

“The deceased were murdered after being subjected to torture,” Baloch said, adding that the bodies have been shifted to Abbasi Shaheed Hospital.

Sabir fled the area after committing the crime, with the police  conducting search operations to arrest him, the police official said.

According to rescue services, the victims were tortured before being murdered.

Autopsy and other legal formalities are being conducted at the hospital, they added.