The victim, a ricksh­aw driver by profes­sion, was killed when he came in contac­t with a faulty electr­ic pole
By Our Correspondent
Published: September 7, 2018
Tweet Email 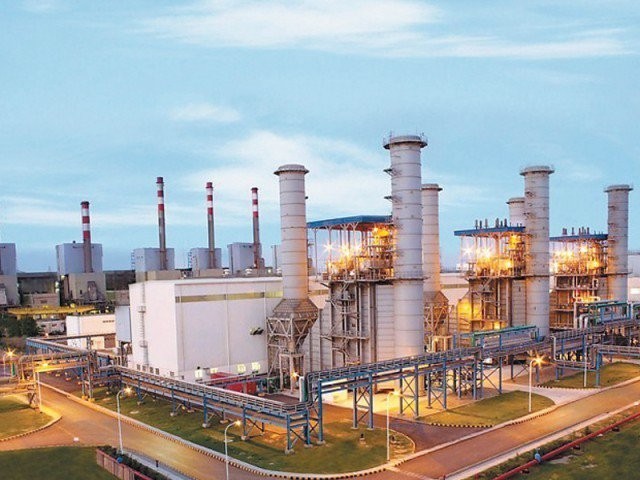 KARACHI: Another man fell prey to the negligence and alleged apathy of the city’s sole power supply company – K-Electric – on Wednesday night when he was electrocuted to death as he came in contact with an electric pole in Keamari Town.

The victim, identified as Hazir Khan was a rickshaw driver by profession and was a father to six children.

On Thursday, neighbours and relatives of the victim staged a protest demonstration near the Ghareeb Shah Shrine in Keamari Town’s Jackson Market, decrying what they termed as the KE’s negligence which resulted in Khan’s death. The protesters placed the victim’s body in the middle of the road and blocked it for traffic as they shouted slogans against the power utility company and called for strict action against its officials.

Complaints regarding electric current flowing through the pole were filed several times with the K-Electric, but no action was taken, said one of the protesters.

Aijaz Khan, a cousin of the deceased, told The Express Tribune that Hazir Khan was a resident of Kamela Chowk in Keamari Town and used to drive a rickshaw to support his family, which consisted of his wife and their six children. On Wednesday night, Hazir Khan had parked his rickshaw at around 11pm and was going home after feeding his buffalos when he came in contact with the electric pole. The current racing through the pole gripped his body and he died soon after.

Aijaz added that Hazir’s eldest son had a heart condition, while his younger daughter was suffering from a cognitive disorder. “Who will bear the responsibility for these children now?” Aijaz questioned. “Who is responsible for Hazir Khan’s death?” He demanded strict action to be taken against those responsible for the incident.

A neighbour of the deceased, Jabbar demanded that the KE’s managing director be arrested. “Residents of this area pay all their dues on time, but we still face the brunt of load shedding,” he lamented.

Another neighbour recalled that Hazir Khan had also filed complaints regarding the current flowing through the pole, but the KE’s staff had paid no heed to the fault, as a result of which a father of six children had to pay the price.

Traffic on both sides of Native Jetty Bridge leading to and from Keamari was suspended due to the protest and long queues of vehicles stretched for miles along the thoroughfare. A large contingent of police reached the spot on receiving reports of the protest and managed to disperse the protesters after negotiations, after which the traffic started flowing.

Hazir Khan was later laid to rest at the Mawach Goth graveyard.

For its part, the K-Electric, in its standard response, issued the following statement regarding the incident: “We would like to express our deepest condolences on the unfortunate incident reported today in the Keamari area of Karachi. According to initial reports no broken wire has been reported or found in the area where the incident allegedly took place. We are investigating the matter.”

The KE is already under fire for its response, or lack therof, in the case of a young boy whose arms had to be amputated after he was burned by high tension wires. A case has been registered by the boy’s father against the company for negligence.

Meanwhile, a Malir additional district and sessions judge issued notices to the investigation officer and government on a bail application filed by seven employees of KE who were arrested in connection with the case of eight-year-old Umar who had both his arms amputated after receiving electric shocks from a high tension wire.

The arrested men include Saeed Ahmed, Muhammad Mushtaq, Mirza Asif Baig, Asif Iqbal, Saqib Hussain, Syed Haider Raza and Muhammad Asim. All the seven men are technical staff of K-E Gadap Town. They have been booked under sections of negligence and dismemberment of human body parts.