The police says they were caught and beaten up for attemp­ting to steal clothe­s
By Our Correspondent
Published: September 7, 2018
Tweet Email 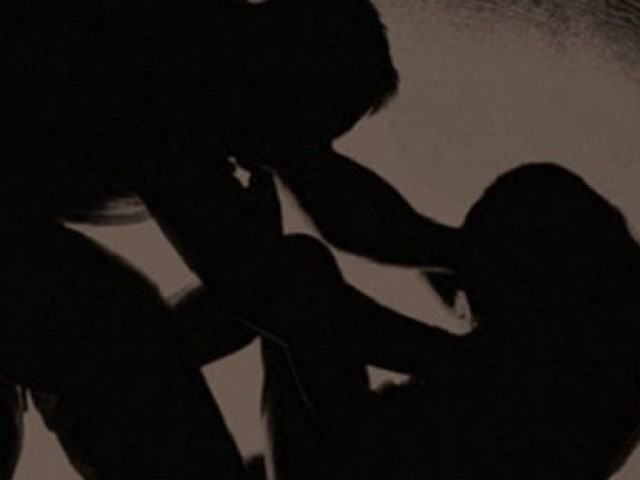 LAHORE: Two women were beaten up violently by shop owners in a market near Jallo Morr for allegedly stealing clothes on Thursday. The incident came on the surface when a video of the incident went viral on the social media. Police said two women went to a clothes shop in a market and allegedly tried to steal a bundle of clothes. The shopkeeper  started beating up the women. Later, they let them ago. An FIR has been registered on the complaint of Batapur police. The accused have been identified as Adnan the son of Mukhtar and Ejaz. DIG Operations Shahzad Akbar said that they have formed a police team to arrest the suspects as nobody can be allowed to beat up women.