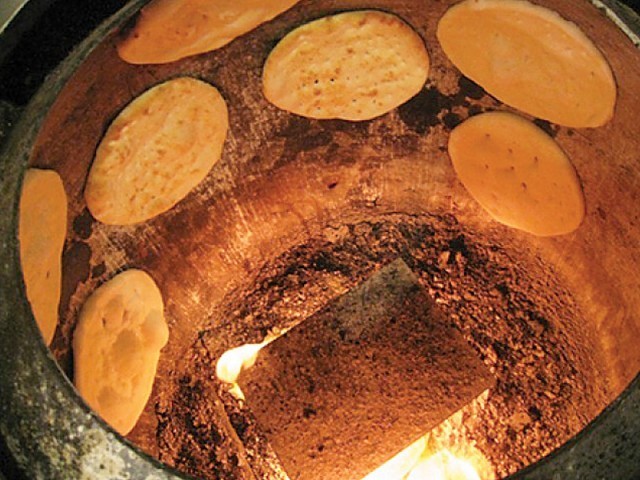 ISLAMABAD: General Nanbai Association (GNA) which staged its second protest demonstration on Wednesday against the increase in tariff on Regasified Liquified Natural Gas (RLNG) called off the protest after being assured by the authorities concerned to redress their grievances. However, they warned that they would protest on major roads of the federal capital and close down all the ‘Tandoors’ in twin cities of Islamabad and Rawalpindi on Friday, if their concerns were not duly addressed. More than 50 Nanbais were carrying the banners inscribed with their demands of withdrawal of the increased tariff and streamline the bills’ issuing procedure. They also voiced concerns over issuance of utility bills thrice a month, terming the practice a violation of standard rules under which consumer pays the bill after a month. Terming the increased tariff ‘unjustified,’ they feared that it would affect their business and put extra burden on the common man because of subsequent surge in bread price.