Separate schools for boys, girls in every UC a must: CM

Separate schools for boys, girls in every UC a must: CM 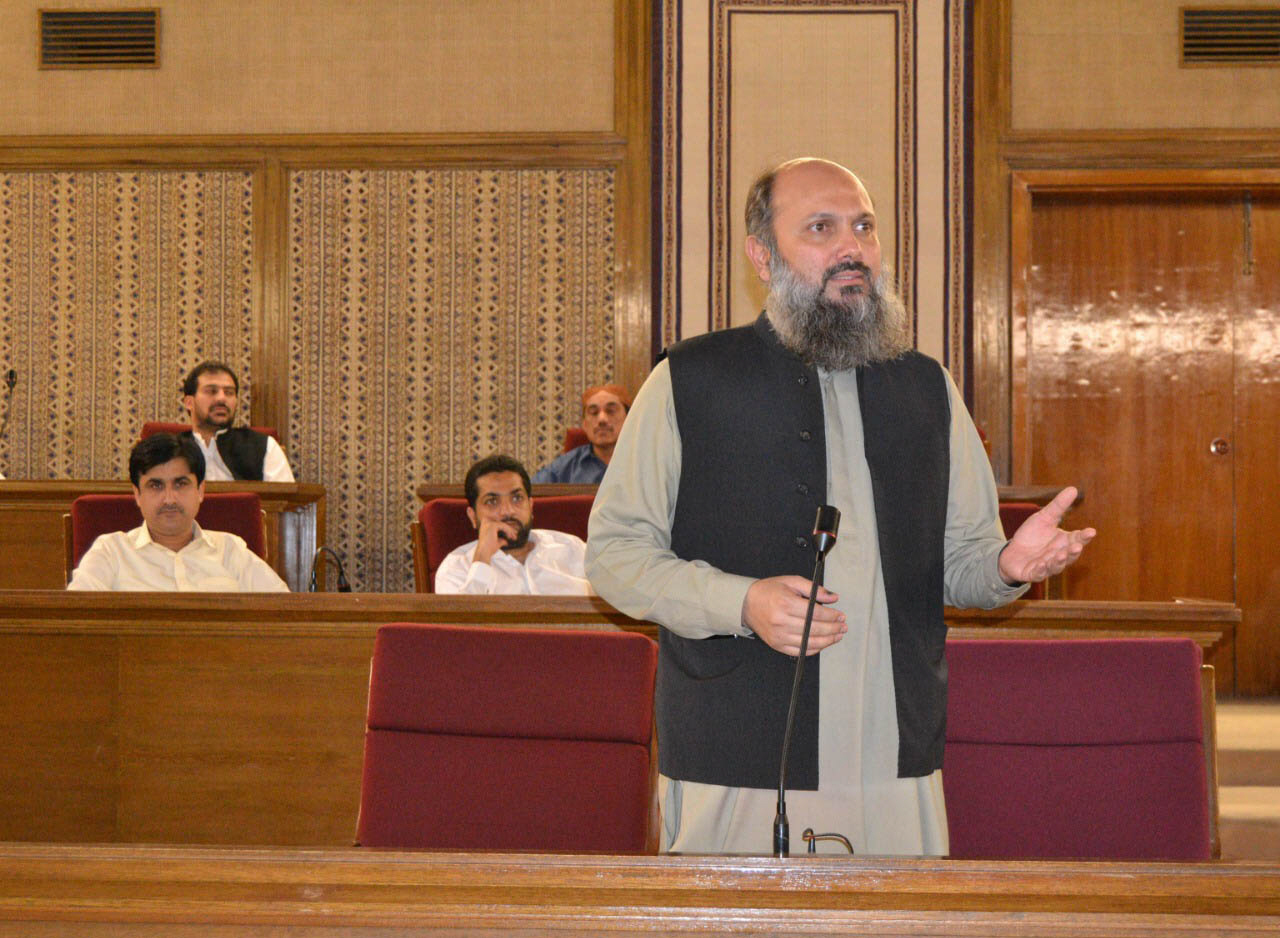 The delegation headed by BNP-M parliamentary leader Sanaullah Baloch shared the issues of infrastructure in Sariyab, lack of electricity, gas and dilapidated plight of schools and colleges.

CM Jam Kamal Khan assured the delegation that the provincial government is fully aware of the issues of the provincial capital particularly Saryab, which have been deliberately neglected by previous regimes.

“In the first cabinet meeting, we have imposed emergency in education and health departments, implementations on cabinet meeting’s decisions will commence and people will feel positive change in the province,” said Jam Kamal.

The CM said that the construction of one boys and girls school in every Union Council has been termed mandatory during the first cabinet meeting while the local people of all UCs would be appointed on class four jobs.

He assured the delegation of BNP-Mengal that all neighbourhoods of Quetta would be developed equally, announcing that not a single territory of the city would be neglected.

“We have decided to review the annual Public Sector Development Fund and the next PSDP will be announced with addressing all MPAs reservations” CM Balochistan said and assured BNP-Mengal’s delegation of full cooperation of provincial government.

Meanwhile, in a meeting with the district chairmen on Wednesday, the CM said that the provincial government seeks to revamp and amend local bodies system in the province but the process would be initiated after consensus with cabinet and the provincial assembly.

“The issues of common man can’t be resolved unless we transfer powers to the grass root level, the provincial government is serious to revamp local bodies system and amend the system but the decision must be in the better interest of Balochistan,” Jam Kamal said while addressing the delegation of district chairmen in CM House.

CM Balochistan directed authorities to release the funds and salaries of all district chairmen announcing that soon he would chair a meeting with all UC Chairmen to discuss the local bodies system in the province.