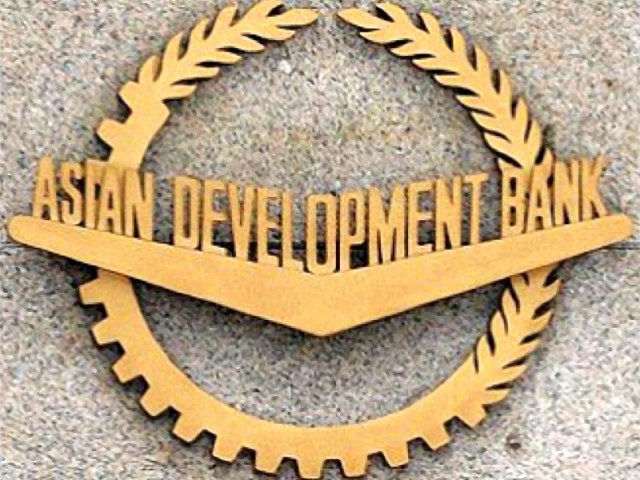 ISLAMABAD: The Board of Directors of Asian Development Bank (ADB) has approved a $100 million loan to address chronic water shortages and increase earnings on farms in Balochistan.

The Balochistan Water Resources Development Sector Project will focus on improving irrigation infrastructure and water resource management in the Zhob and Mula river basins, said a press release of ADB on Monday.

Agriculture accounts for almost two-thirds of Balochistan’s economic output and employs 60 per cent of the province’s 13 million population, but frequent drought and poor water management have put the industry, and those who rely on it, at risk. Poverty rates in the province are almost double the national average.

Among the infrastructure that will be upgraded or built for the project is a dam able to hold 36 million cubic metres of water; 276 kilometres of irrigation channels and drainage canals; and facilities that will make it easier for people, especially women, to access water for domestic use. In total, about 16,592 hectares (ha) of land will be added or improved for irrigation.

The project will protect watersheds through extensive land and water conservation efforts, including planting trees and other measures on 4,145 ha of barren land to combat soil erosion.

Part of the project’s outputs are the pilot testing of technologies like solar-powered drip irrigation systems on 130 ha of agricultural land, improving crop yields and water usage on 160 fruit and vegetable farms, and demonstrating high-value agriculture development. The project will also establish a water resources information system that will use high-level technology such as satellite and remote sensing to do river basin modelling and identify degraded land for rehabilitation.
The ADB will also administer grants from the Japan Fund for Poverty Reduction (JFPR) and the High-Level Technology Fund (HLT Fund) worth $3 million and $2 million, respectively, for the project. JFPR, established in May 2000, provides grants for ADB projects supporting poverty reduction and social development efforts, while the HLT Fund, established in April 2017, earmarks grant financing to promote technology and innovative solutions in ADB projects.

A separate $2 million technical assistance from JFPR will help Balochistan’s provincial government improve its institutional capacity to address the risks and potential impact of climate change in the agriculture sector, as well as build a climate-resilient and sustainable water resources management mechanism in the province.

The ADB is committed to achieving a prosperous, inclusive, resilient, and sustainable Asia and the Pacific, while sustaining its efforts to eradicate extreme poverty. Established in 1966, it is owned by 67 members, 48 from the region. In 2017, ADB operations totalled $32.2 billion, including $11.9 billion in co-financing.