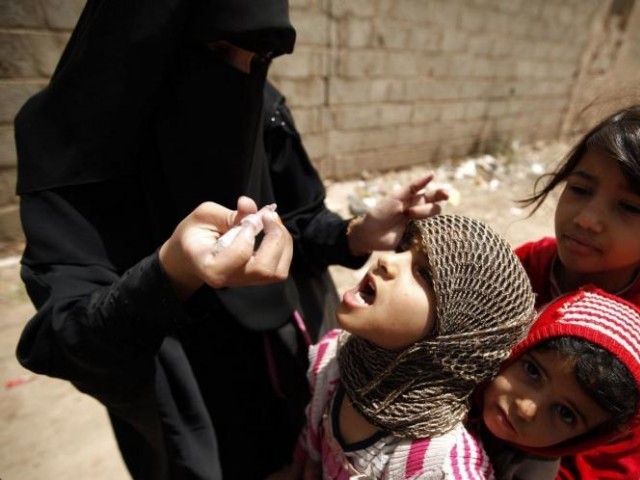 Talking to the delegation Kiyani said improving the nutritional status of children and mothers was the top priority of the government in accordance with vision of Prime Minister Imran Khan. He said enhancing the coverage EPI to protect children and their mothers from deadly diseases was also high on the agenda.

The minister asked the World Bank delegation to work closely with ministry in strengthening initiative to improve the nutritional status of mother and children.