One of the arrest­ed men believ­ed to be involv­ed in the 2009 attack on the Sri Lankan cricke­t team in Lahore.
Published: May 31, 2011
Tweet Email 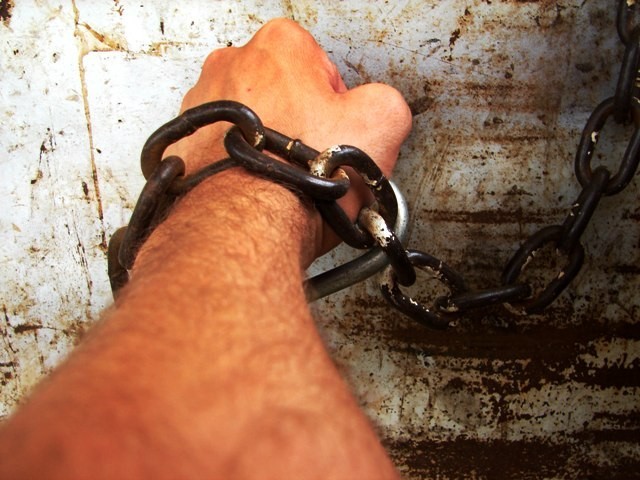 DERA GHAZI KHAN: Law enforcement agencies arrested five alleged terrorists from Dera Ghazi Khan, including Mohammad Akram alias Usman who is believed to have been involved in the attack on the Sri Lankan cricket team in Lahore on March 3, 2009.

Sources have said the men were involved in a number of criminal activities, including the robbery of a bank in Taunsa Sharif and collecting funds for banned militant organisations.

All of the arrested men belong to different areas of south Punjab. The arrested men are Mohammad Zikriya alias Talha, Tayyab, Muhammad Zulfiqar alias Commando, Mohammad Akram alias Usman, the identity of the fifth man is not known at the moment.

The men have been shifted to Lahore for further interrogation.