I owe my success to Salman Khan and his father: Shah Rukh Khan

I owe my success to Salman Khan and his father: Shah Rukh Khan

Actor reveal­ed that he had meals at the 'Dabang­g' star's reside­nce in Mumbai during his strugg­ling days
By Entertainment Desk
Published: September 4, 2018
Tweet Email 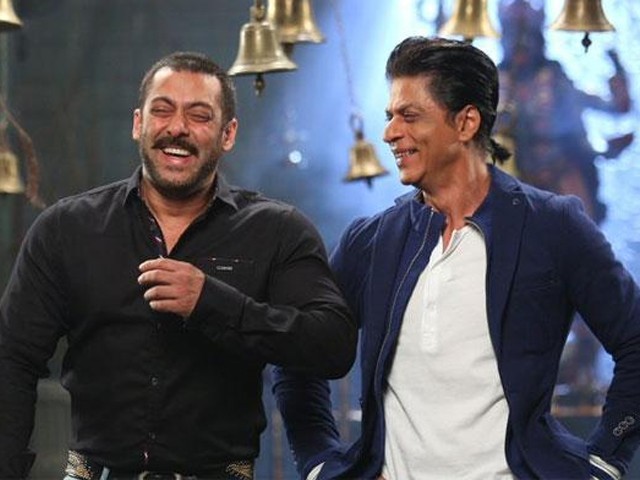 The 52-year-old actor made an appearance on the grand finale of Salman’s TV show Dus Ka Dum season three where he made the statement. Shah Rukh said, “The first time I came to Mumbai as a struggling actor, I had my meals at Salman’s place where Salim ji supported me a lot. It is because of them that I have become ‘Shah Rukh Khan’.” 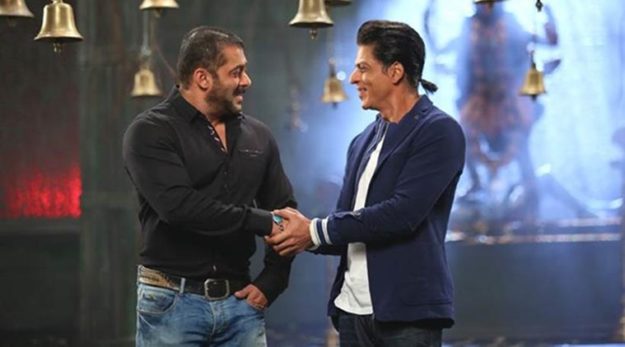 The Baazigar star added that he has only come to the show because of Salman. Shah Rukh was joined by Rani Mukerji on the sets of Dus Ka Dum where they relived memories of Kuch Kuch Hota Hai. Salman made a cameo in the 1998 film.