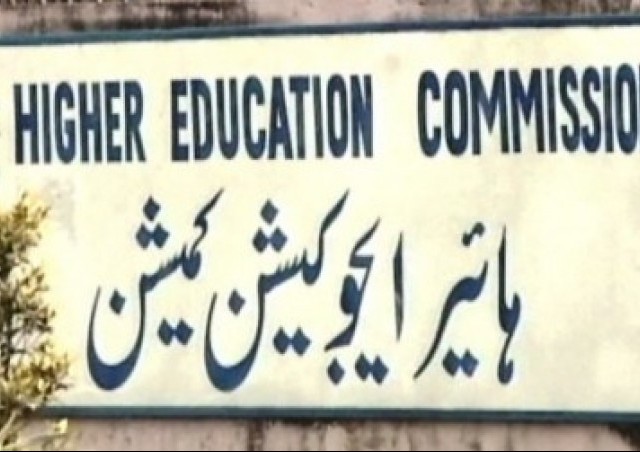 ISLAMABAD: To safeguard the students’ rights and interests, the Higher Education Commission (HEC) conducted a long and hard review of proliferation of illegal affiliations granted by the Al-Khair University, Azad Jammu and Kashmir across Pakistan. To alleviate wide discrepancies around degrees awarded by the Al-Khair University, the HEC has notified on August 31, 2018 that degrees of all students enrolled up to April 30, 2009 including the graduates studied at affiliated colleges will be recognised by HEC subject to fulfilment of all formalities and in line with rules and regulations. Moreover, the degrees of students enrolled and studied after October 17, 2011 at main campus Bhimber, AJK will also be recognised. The recognition of professional degrees will be subject to registration by relevant professional accreditation councils. However, the degrees pertaining to 2009-11 period when admission was banned in the university will not be recognised.