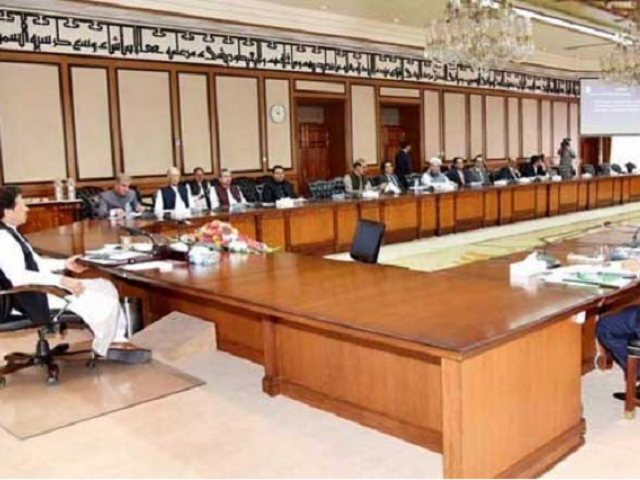 ISLAMABAD: No advertisement pertaining to the planned federal government auction of 35 Prime Minister’s Office (PMO) vehicles has been placed, a top functionary told The Express Tribune on Saturday.

Media reports on an advertisement had been proliferating earlier. The aforementioned individual categorically rejected the ‘news’.

Give us three months to perform, Imran asks media

“We will take steps to further cut government expenses. As part of our austerity drive, we will auction luxury vehicles used by former governments,” Prime Minister Imran Khan said on Friday.

“We are not being pressurised by any institution. We’re working in tandem with the security institutions in accordance with the Constitution,” he said in reply to a question.

Information Minister Fawad Chaudhry had spoken about the government’s initiation of an austerity drive after the first meeting of the new federal cabinet. Decisions taken on the occasion included withdrawal of state-funded medical facilities for ministers, restrictions on foreign visits by prime minister, ministers and bureaucrats. The decision to auction ‘surplus’ PMO vehicles was also  taken at the huddle.