Offici­al says no major terror­ist has been appreh­ended so far
By Our Correspondent
Published: August 30, 2018
Tweet Email 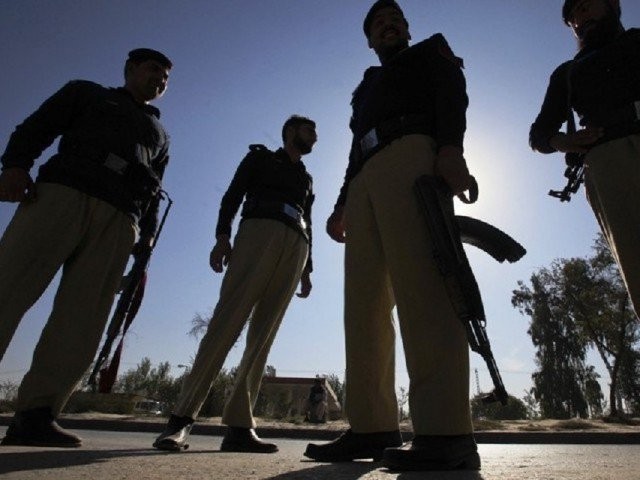 MULTAN: At least 2,547 search operations were carried out while 1,544 suspects were arrested during the last four years in Multan, Express News reported.

While speaking to Express News, Security Branch In charge Sub-Inspector Shabana said that during the period, police and rescue teams carried out biometric verification of 173,103 individuals in joint operations. Police also raided 3,626 spots on secret information, she added.

In addition to this, cases were registered against the accused that included 107 foreign nationals, majority being Afghans, she stated.

She maintained around 337 different types of weapons were also seized from the possession of the suspects and cases were registered against them. Besides this, action was also taken against 210 drug dealers. The sub-inspector highlighted that the search operations that began on December 17, 2014, were conducted in cooperation with intelligence agencies.

She added that no major terrorist has been apprehended so far in 2,547 search operations. “However, suicide vests and grenades have been found in a stream near Sameejahabad while 15 suspects were arrested with the help of the intelligence network and counter terrorism department,” Shabana revealed.

Four shot dead in Islamabad for not ‘washing dishes’

The official said that the police department was utilising all the available resources to maintain peace in the city. Action was taken against the criminals without discrimination, she concluded.

Man dies after being drugged by robbers in Multan