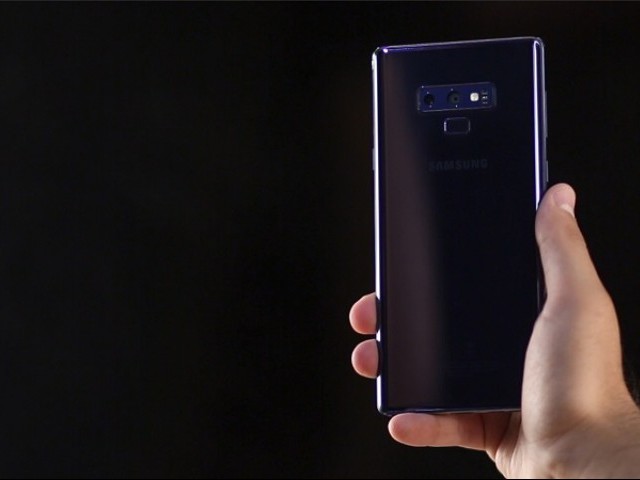 The company sent in a testing device to be reviewed and before we dwell into what we thought, here are the specs:

Packed with a 1.7GHz octa-core Qualcomm Snapdragon 845 processor, the device has a 6.4-inch Super AMOLED display, 6GB/ 8GB RAM, 128/ 512 GB internal storage along with external storage up to 2 TB.

In terms of screen resolution, the device has a 1440 by 2960 pixels display with 516 PPI pixel density, 4000 mah battery, 12MP rear cameras along with an 8MP front camera, headphone jack, USB-C charging system and of course the S-Pen. 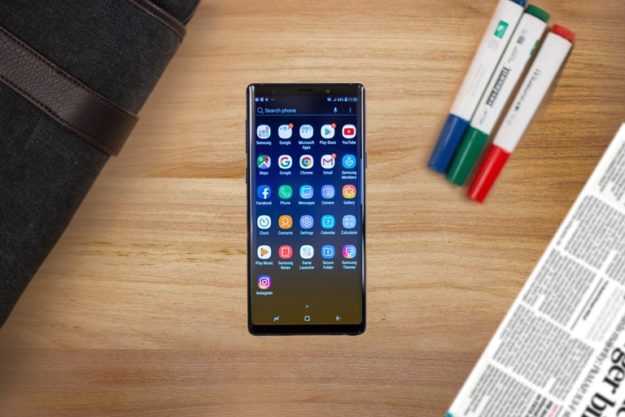 The increase wasn’t exactly well received when the phone came out, but when you start using the device, you realise the panels smooth out well with the curving aluminium edges.

Rivals Apple had to buy the OLED panels from Samsung for their iPhone X device.

The Bixby problem continues with the Note 9 with its placement on the left. Until we disabled the feature, we ended up opening Bixby quite a few number of times. Apart from that, the phone has the usual hardware slots with the USB-C slot, rear and front cameras, and a fingerprint sensor.

Moved below the camera, the placement is a minor change with major benefits. If a smartphone drives in all the right specs but isn’t the most comfortable device when it comes to performing a very basic function (unlocking), users often get frustrated. 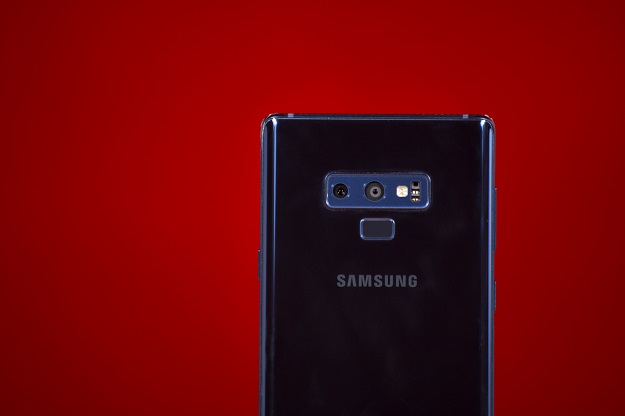 With the S8 or Note 8 devices, although the phone ticked all the right boxes, its placement of the fingerprint sensor caused a big deal of uproar in terms of manoeuvring the device.

The S9 along with the Note 9, rectifies that problem by placing the sensor below the camera rather than beside it. This makes it much easier to access in terms of the physical angle of your palm grasping the device, especially for a device with the size of the Note 9.

Chip, Specs and what doesn’t change

In terms of raw potential, Samsung packs an ultimate powerhouse behind the Note’s glossy look. When we get into combining all those specs, we understand the subtle workings of the device.

The device has almost the same specs as the S9+ with no real groundbreaking features making their way. Usually, that doesn’t help with demand but for the Note series, a steady and stabilizing step bears more fruit than any untested experiments.

The major change is in terms of how the phone is perceived. Samsung has placed greater emphasis on gaming shifting the nexus away from the traditional Business oriented usage of the series.

Through this, the South Korean giant plans on attracting a larger set of consumers to its Note 9 mobile base. 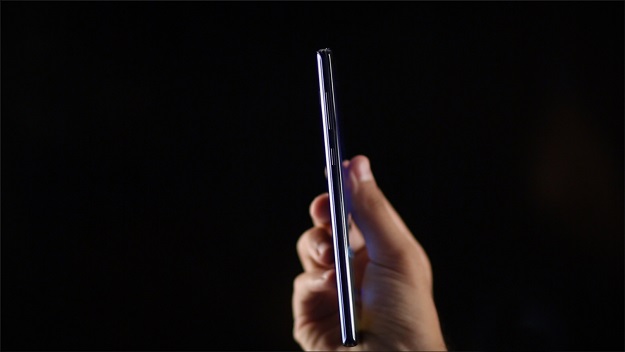 The Snapdragon 845 chip, an upgrade to the Note 8’s processor (Snapdragon 835) certainly increases the revs required for the device. The launch came ahead of the Android 9 pie launch so the company has had to continue with Android Oreo. This doesn’t hamper much of what Samsung wished to put across.

The Note 9 was more susceptible to rich contrasts with bright colours protruding well with the AMOLED panel. Stark B/W shades are also captured with a rich texture complimented by the HDR 10 support. Playing Fortnite on the Note 9 would be an ideal combination.

6GB of RAM certainly gives the required impetus for the intended hardcore usage. The iris scanner saw an improvement generally in the Galaxy 9 series. That feature continues with the Note 9.

One thing that needs to be understood in the larger context of things is that Samsung is expected to take a major leap with their Galaxy devices coming out next year with the expected launch of 5G devices.

Like Apple, who took a major leap with the Anniversary edition iPhone X given the previous iPhone 6s and 7 devices hadn’t changed much, Samsung is expected to make significant design and software upgrades to its flagship devices next year.

The dual 12MP rear camera varies its aperture to the suit the conditions with an f/1.5 aperture for low-light photography and an f/2.4 aperture for normal lighting conditions.

The selfie 8MP camera uses autofocus 9 (first time in a note series). The cameras place a lot of emphasis on AR stickers, a surprising step for a note device. You can also take 720p super slow motion videos @960FPS.

Although there isn’t any major difference between the camera quality of the S9+ and the Note 9, the latter captures details with a little bit more clarity.

Arguably, its biggest upgrade, the S-Pen comes with Bluetooth functionality which allows users to assign certain actions to the button on the side of the pen. You can take selfies with the pen, pause and play videos or present slideshow presentations with group selfies becoming a trendy feature for the S-Pen 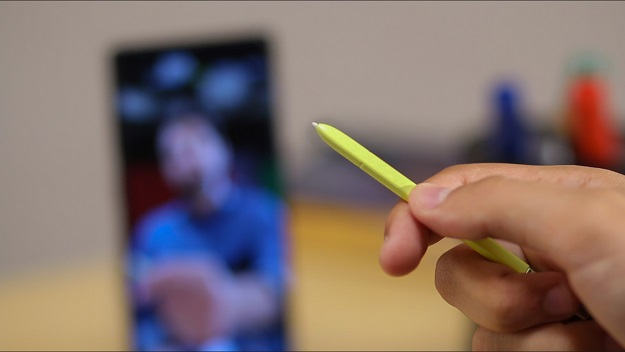 In comparison with the Note 8, all other functions remain the same. The upgrade shifts the impetus away from the device to the Pen itself meaning its a significant change not only in its usage but in terms of the Pen’s otherwise dedicated role.

Priced at Rs 129,000 for the 128 GB variant, the device is more expensive than other Galaxy variants which can become a problem. However, understanding what the phablet brings to the table, makes you realize the device is here to stay.

Powerful specs are a new constant for all flagship devices. For the Note 9, its the intricate details of how the specs work – the Snapdragon chip, AR usage, S-pen enhancements, gaming experiences – that make it an attractive phone to buy.

Till Samsung come up with radical changes next year, the Note 9 brings together everything available out there quite effectively.