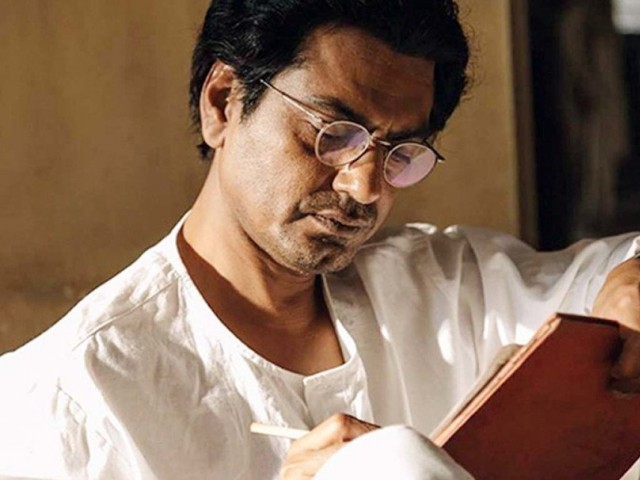 With a stellar cast which includes Nawazuddin Siddiqui and Rishi Kapoor, it’s no wonder actor-director Nandita Das’ Manto made its way to the 71st Cannes Film Festival.

How much do you think the cast and crew charged for their work in the film though? To many people’s surprise, some of the celebrities working in the film only charged a nominal fee if anything, reported Times of India. 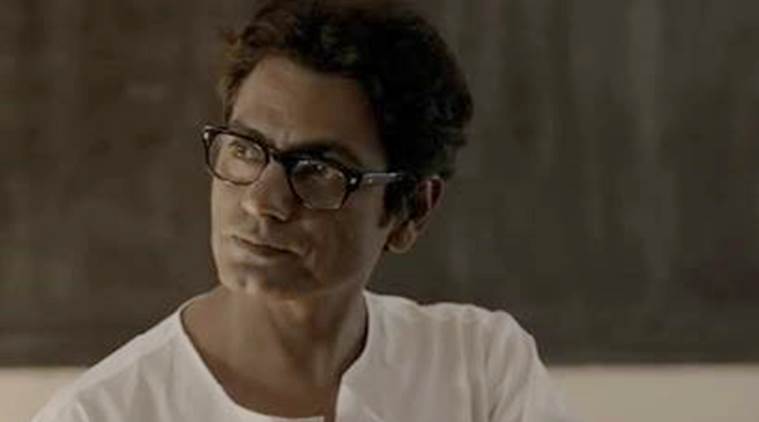 While Siddiqui asked for merely INR1 for the film, writer Javed Akhtar and singer Gurdas Maan didn’t charge a single penny. The Mom actor plays the lead role of late Urdu writer Saadat Hasan Manto in the film and Das is more than grateful for his offer to do it for such a small fee. “This is the character that an actor would give an arm and leg for. But to not charge even a nominal fee is very gracious of Nawaz,” stated the director.

She added, “Trust me, there is more to life than money! The compensation comes in the form of experience and the joy of working on interesting projects. I, too, have done many such projects and have never looked for monetary compensation.” 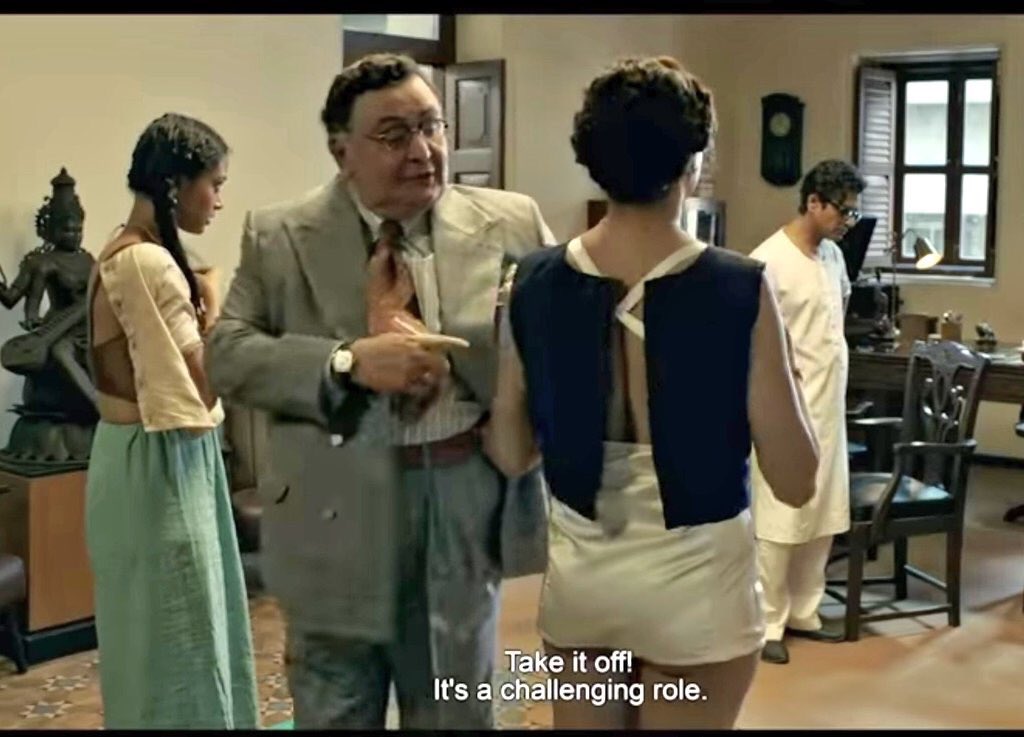 Other renowned actors agreed to do small parts purely to support the film, which include the likes of Rishi Kapoor and Paresh Rawal.”Rishi Kapoor and Gurdas Maan said yes in our first meeting. I also reached out to many whom I knew well and have used up all my goodwill to get a stellar cast that truly does justice to the characters in the film,” Das shared.

She continued, “While many have done cameo roles, they all bring their talent and credibility to the characters. Politically, we may have differing views, but there is a mutual respect as an artist and I am truly grateful they did the roles to perfection.” 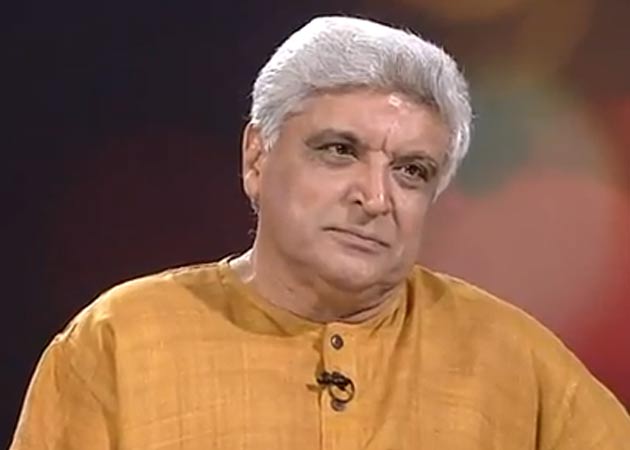 Speaking of Akhtar, the director stated, “I have known Javed Saab since before I did Fire… and I have always felt that he would be perfect in front of the camera. I thought it would be quite interesting to have a progressive writer of today defending Manto. You will see him in a new avatar.”