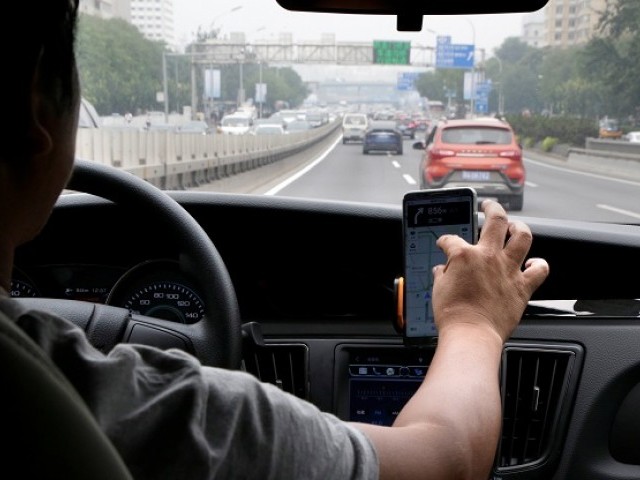 BEIJING: China ride-hailing giant Didi Chuxing issued an apology on Tuesday for a string of lapses that led to the rape and murder of a passenger last week, the second such killing this year.

The company has been slammed by observers, including China’s transport ministry, over safety lapses after a 20-year-old female passenger was raped and murdered by her driver in the eastern city of Wenzhou on Friday, barely three months after a similar incident in May. 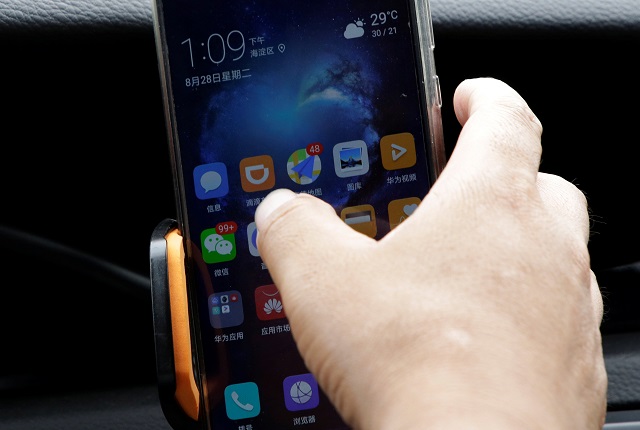 A Didi Chuxing driver prepares to open the application in his car in Beijing, China August 28, 2018. PHOTO: REUTERS

Founder Cheng Wei and president Jean Liu apologised for their “ignorance and pride” in an emotive note, promising an overhaul to ensure customer safety.

“Throughout the company we start to question if we are doing the right thing; or even whether we have the right values,” said the statement released late Tuesday.

China clamping down on transport sector after Didi passenger’s murder

“There is an enormous amount of self-doubt, guilt and soul-searching.” 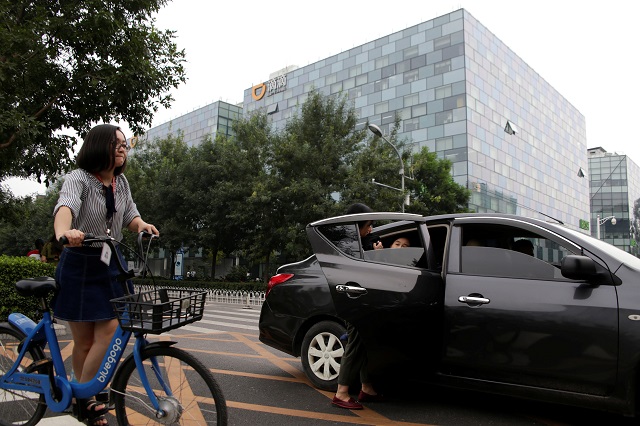 Passengers sit into a car provided by Didi Chuxing’s Kuaiche service in front of its headquarters building in Beijing, China August 28, 2018. PHOTO: REUTERS

The company earlier admitted it bore responsibility for the crime, failing to act on a complaint about the same driver from another passenger who said he had driven her to an isolated location and followed her in his car after she left the vehicle.

The lengthy apology, which was posted on Didi’s official account on the Twitter-like Weibo platform, attracted nearly 53,000 comments in less than three hours but did little to placate angry users worried about their safety. 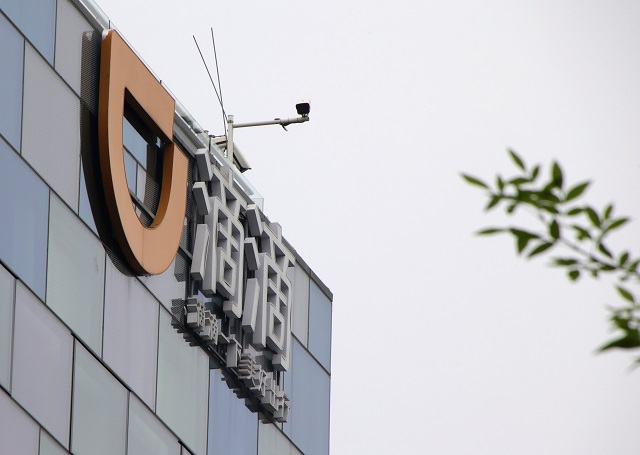 Logo of Didi Chuxing is seen at its headquarters building in Beijing, China August 28, 2018. PHOTO: REUTERS

“You are only concerned about earnings”, commented one Weibo user.

“You apologise, but you never change,” another user wrote.

In response to the fierce criticism that followed last week’s killing, Didi announced the suspension of its Hitch service, which links up commuters travelling in the same direction.

The company also said it would roll out an SOS button and offer an itinerary sharing function that allows users to share their journey with a chosen contact.

Friday’s murder follows the killing in May of a 21-year-old air stewardess by her driver as she was using the Hitch service. In 2016, a 24-year-old female passenger using the same service was robbed and murdered.

News of the murder has dominated Chinese media for days and the topic “female passenger killed on Didi Hitch” has been trending on the Weibo microblogging site.

China’s transport ministry censured the company on Sunday, calling for it to improve its driver vetting and education processes.

Police have also arrested two men in the cities of Shenzhen and Wuhan for making offensive remarks about the murder victim in online chat groups.

Under China’s internet rules, users who spread rumours or make defamatory comments can be arrested or even sent to jail.

Didi Chuxing which muscled out Uber in 2016 after a bruising battle says it has 30 million drivers and more than 550 million users across its various services.