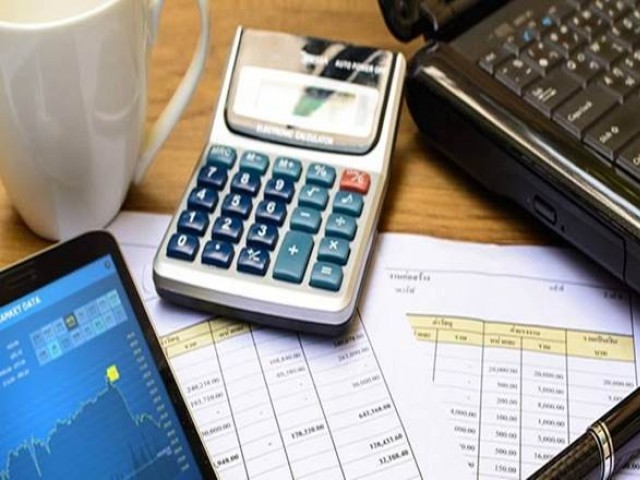 ISLAMABAD .: If the PTI government wants to maintain its grip on increased spending on security, social uplift and special areas, it needs to cut the share of provinces in the federal divisible pool by more than eight per cent, former caretaker finance minister Dr Shahmshad Akhtar has proposed in a policy paper.

Suggesting a new mechanism for resource distribution under the National Finance Commission (NFC) award, Dr Shamshad Akhtar pointed out that the next award had been pending for the past three years and currently, resources were distributed under an ad hoc mechanism.

The former caretaker finance minister recommended reducing the gross cumulative share of all provinces from 57.5 per cent to 49.3 per cent of the divisible pool, a report compiled by the finance ministry showed.

This amounts to slightly higher than the 46.5 per cent of the divisible pool that the four federating units were getting until 2010-11.

For the current fiscal year, the share of the provinces in the federal divisible pool is projected at Rs2.59 trillion.

If the caretakers’ recommendations are accepted, the new government will cut the share of the four federating units by Rs212 billion to Rs2.38 trillion.

The PML-N has expressed strong reservations over the recommendations.

Dr Ayesha Pasha, PML-N’s MNA and former finance minister of Punjab, said that the recommendations were against the spirit of fiscal decentralisation, enshrined in the 18th Amendment and the 7th NFC award.

The policy paper was unveiled at a time when the country is in the grip of severe fiscal and external sector challenges.

Finance Minister Asad Umar was holding meetings on the overall macroeconomic situation before finalising an action plan, said sources in the Ministry of Finance.

He was still assessing the situation, they said.

In his last interaction with the media just before he was sworn in as finance minister, Umar had said that the PTI government would finalise an economic plan before the end of September.

So far, two federal cabinet meetings had been held but the finance ministry was far from presenting any plan to deal with the economic crisis.

The caretakers also suggested reducing the size of divisible pool by 8.2 per cent to meet expenditures on national security, special areas and Benazir Income Support Programme (BISP), the report stated.

The Finance Ministry has long been advocating reversing the fiscal decentralization, arguing that this has led to perpetual budget deficit of more than six per cent of GDP.

“Our research showed that less than one-third of the additional budget deficit was because of enhanced revenue transfers to the provinces,” Dr Pasha told The Express Tribune.

She said that the main reason for higher budget deficit was the Centre’s fiscal intervention in areas that fell in the domain of the provinces under the 1973 Constitution.

She said that the subjects directly impacting human development now fell in the domain of the provinces.

The reversal of the fiscal decentralization would increase unemployment and poverty across the country, said Dr Pasha.

She said that a three per cent reduction in divisible pool in the name of security was not a valid reason, adding that the provinces also spent heavily on maintaining law and order and countering terrorism.

Fiscal discipline was key to overcoming current fiscal problems, she said, adding that it was also necessary for all departments to work within parameters defined in the Constitution, said the former provincial finance minister.

Former finance minister Ishaq Dar also wanted a six per cent cut in the divisible pool in the name of security and special areas, which had been opposed by the four federating units.

The 7th NFC Award contained constitutional guarantees against any reduction in the share of provincial revenues.

The caretaker government also recommended abolishing special payments equaling one per cent of the size of the divisible pool made to Khyber Pakhtunkhwa for meeting expenses on war on terror. In order to compensate additional flow of funds to provinces, caretakers recommended increasing the cost of collection from one to two per cent.

Another key recommendation was to transfer funding of provincial universities and vertical health programmes to the federating units from the federal government.

The interim set up also proposed that through the Council of Common Interests (CCI) the federal government should institute mechanism to deduct upfront estimated provincial surplus of nearly Rs215 billion from the NFC award. The PML-N legislator has also opposed this proposal.

The caretakers had also suggested withdrawing the borrowing facility currently available to the provinces.

At present, all provincial governments can cumulatively borrow an amount equaling 0.85 per cent of GDP.