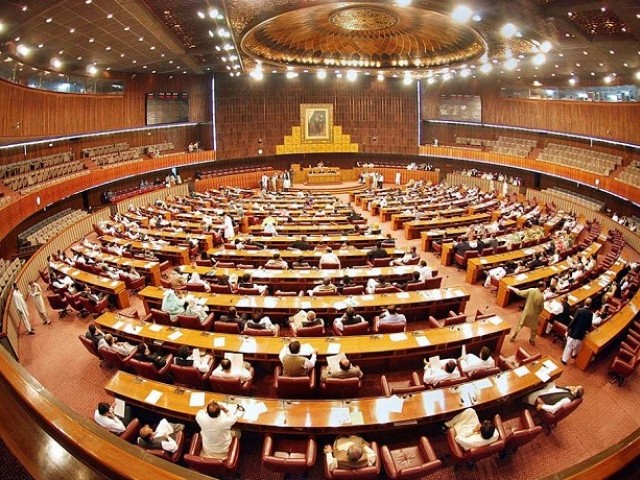 ISLAMABAD: National Assembly Speaker Asad Qaiser has called joint sitting of parliament on September 4 for the election of new president.

The term of the incumbent President Mamnoon Hussain would expire on September 9. The election of new president was due by August 8; however, it could not be held because the electoral, which is two houses of parliament and four provincial assemblies, were not complete.

Intended candidates can submit their nominations by August 27 mid-day. Chief Justices of the high courts are presiding officers for the presidential elections.

The scrutiny of nominations will be conducted by the chief election commissioner on August 29.

The ECP has asked the proposers and seconders of the candidates to bring their official cards issued to them by the National Assembly, the Senate or a provincial assembly.

Only members of parliament and provincial assemblies can be proposer and seconder for candidates running for the office of president who should not be less than 45 years of age and should fulfill qualifications laid down in Articles 62 and 63 of the Constitution.

The PTI has already nominated Dr Arif Alvi as its candidates. Opposition parties would have a huddle on Sunday to discuss their candidate.

Earlier, the PPP had floated the name of Aitzaz Ahsan.