Health minister concerned over lack of facilities at PIMS

Health minister concerned over lack of facilities at PIMS 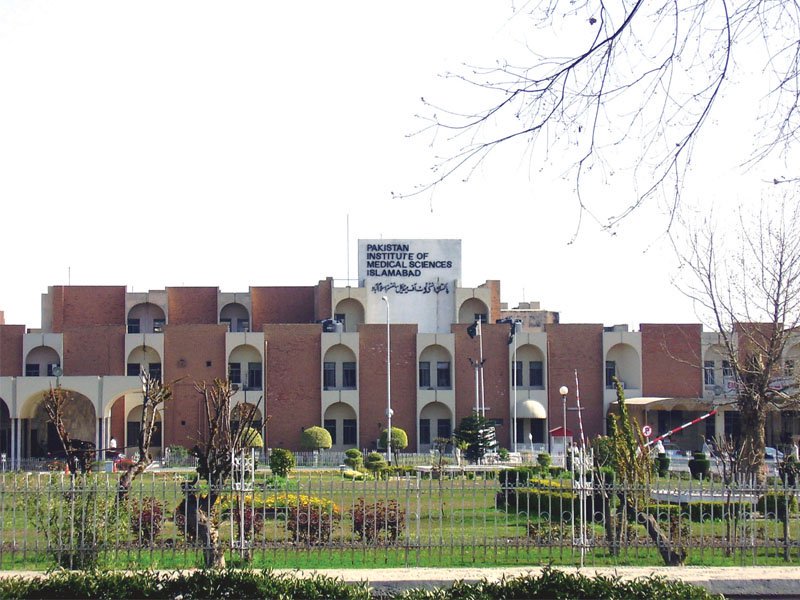 ISLAMABAD: The newly elected federal health minister has expressed concerns over the absence of health facilities in the federal capital, particularly at the largest tertiary care hospital in the city, while directing an audit of various health programmes of the government and sought details of these programmes.

This was directed by Federal Health Minister Aamir Mehmood Kiyani as he chaired the first meeting of the Ministry of National Health Services, Regulations and Coordination.

Later, Kiyani visited the Pakistan Institute of Medical Sciences (Pims) in the city. He was given a briefing by Pims Executive Director Dr Raja Amjad Mehmood on the situation of the hospital and its performance.

The health minister also visited different sections of children’s hospital and distributed gifts amongst the children admitted there.

Speaking on the occasion, he noted that parents of children admitted to the hospital during the Eid holidays were distressed.

Govt working on better health facilities for the people

However, he said that the government was giving special attention to mother and child health in accordance with the vision of Prime Minister Imran Khan.

Kiyani lamented that in the past, governments had not paid attention to either health or education. However, he vowed that all efforts would be made to improve the status of health of the population.

He directed Pims officials to provide the best possible facilities to patients.

“We will remove all obstacles in the way of provision of quality health care to the public. People will soon see visible improvement in the quality of care in government hospitals.”