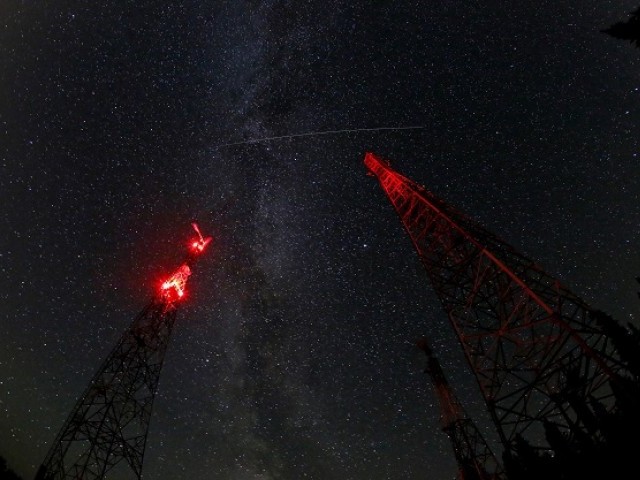 MOSCOW: Russia does not plan to put weapons in space first and considers this to be an important signal that Washington should not ignore, Russia’s Deputy Foreign Minister Sergei Ryabkov was quoted as saying by the Interfax news agency on Monday.

The United States last week voiced suspicion over Russia’s pursuit of new space weapons, including a mobile laser system to destroy satellites in space, and the launch of a new inspector satellite which was acting in an “abnormal” way.

Japan go from prostitutes to podium at Asian Games