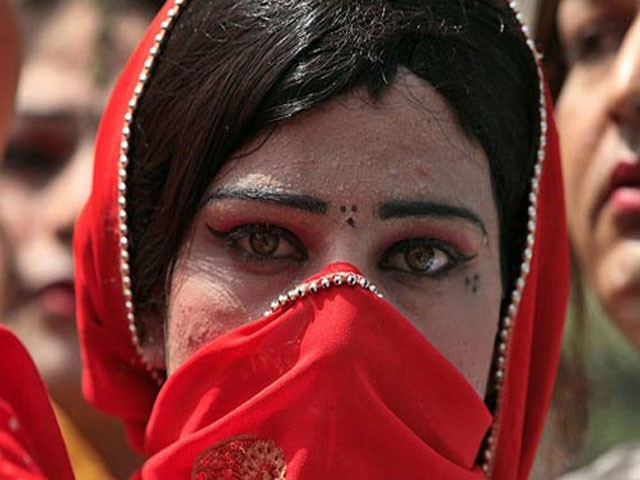 PESHAWAR: A person who was transgender was brutally murdered in Peshawar late on Thursday. A police patrol, though, managed to apprehend a suspect in the case.

The Pishtakhara police said that a police patrol had apprehended a man, Muhammad Farooq, for carrying a bag containing organs and private parts of a person.

He was subsequently apprehended and questioned.

Farooq told police that his friend Sadaqat had allegedly killed Nazo, a person who is a transgender, in his flat and later chopped up her body using an axe.

The organs were then stuffed into a bag so that they could be buried.

Based on the information provided by Farooq, police identified Sadaqat and arrested him. They recovered the remaining chopped body parts, the axe and a pistol with bullets.

Sadaqat told the police that he had known Nazo for a while. He added that he had spent a lot of money on Nazo.

A contention arose when Nazo refused to continue her relationship with Sadaqat.

The Khyber-Pakhtunkhwa (K-P) Human Rights Directorate has taken serious notice of the incident and has directed all concerned departments to share their investigation into the murder on a daily basis.

The directorate has also asked the police and investigative departments to submit a comprehensive report on the incident on an urgent basis, as it breaches the fundamental rights of the life of the victim.