Shows held on radio from Aug 6 and will contin­ue till Aug 31
By Our Correspondent
Published: August 17, 2018
Tweet Email 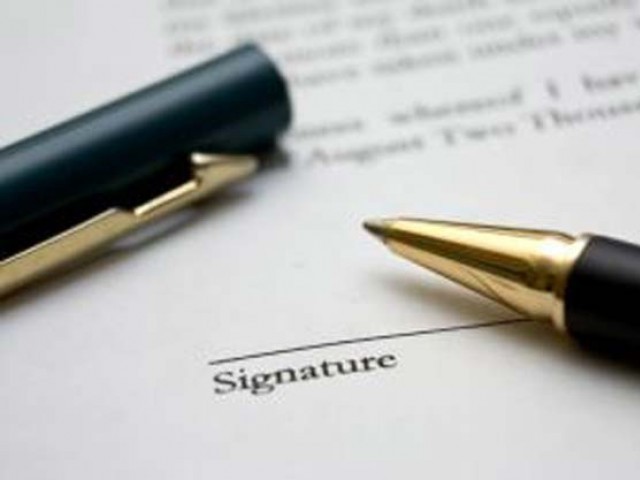 QUETTA: The Provincial Disaster Management Authority (PDMA) and the Pakistan Islamic Relief (PIR) on Thursday signed a memorandum of understanding (MoU) for initiating joint planning to save people during natural disasters and drought.
Addressing the MoU- inking ceremony, caretaker Provincial Minister for Public Health Engineering Naveed Kalmati said, “Climate change is affecting our province and there is an immediate need for the concerned department and international organisations to take steps in order to avoid its impact.

“The provincial government and the PIR had commenced Climate Change Awareness Campaign in Balochistan on August 6, which will conclude on August 31. Shows have been held on radio regarding safety during the possible disasters from climate change.”
Stressing on serious planning for climate change, Kalmati said that environmental experts, teachers and students should participate in the campaign and there “is a need for serious planning to save people from the hazardous effects of climate change”.
The PHE minister said, “In the future, PDMA and PIR have decided to launch joint efforts in order to mitigate the negative impacts of climate change in Balochistan.”