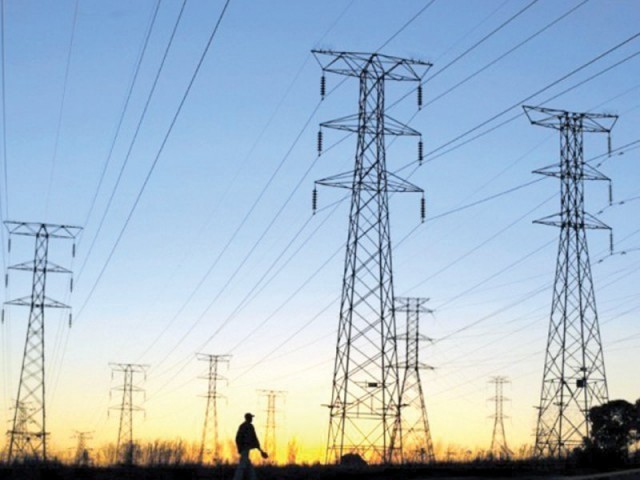 ISLAMABAD: K-Electric and Sui Southern Gas Company (SSGC) have failed to come on the same page and gave divergent views on the supply of domestically produced natural gas for power production.

At a public hearing conducted on Thursday by the power-sector regulator – the National Electric Power Regulatory Authority (Nepra), K-Electric authorities alleged that SSGC was reluctant to commit natural gas supply to power plants, which would help generate cheaper electricity.

SSGC officials, however, countered that K-Electric always went to court to settle issues instead of sitting together to find an amicable solution. Nepra held the hearing on proposed production of electricity by K-Electric with the help of alternative fuel – re-gasified liquefied natural gas (RLNG).

Nepra Chairman Tariq Sadozai pointed out that consumers would have to face the burden of high tariff if domestic natural gas supply to K-Electric slowed down.

However, K-Electric representatives informed the regulator that the Cabinet Committee on Energy had allowed consumption of 60 million cubic feet of RLNG per day (mmcfd) for running its power plants on the alternative fuel.

They revealed that K-Electric had also requested SSGC authorities to enhance the supply of domestic gas in order to generate cheaper electricity.

K-Electric has been unable to sign a gas sale-purchase agreement with SSGC for the provision of domestic gas. It is currently receiving 130 mmcfd.

They told the hearing that SSGC had conveyed that it would provide gas for power plants in line with the available energy. However, they alleged that SSGC was reluctant to set the gas volume in the sale-purchase agreement.

The regulator sought a techno-economic analysis from K-Electric, which apprised Nepra of plans to run new power plants on imported gas and of discussions going on for gas import.

Giving a comparison, K-Electric representatives said electricity production through diesel cost Rs21 per unit whereas the cost stood at Rs13 per unit if RLNG was used as fuel.

Nepra chairman pointed out that K-Electric had dual-fuel plants as well as infrastructure for diesel-based plants.

He suggested that consumers could get relief from load-shedding if diesel plants were run. “K-Electric should apply for tariff for diesel-based plants as it has the infrastructure in place.”

In an attempt to defend its position, SSGC representatives told the hearing that gas demand from domestic consumers had increased and alleged that K-Electric went to court to settle issues instead of sitting together to find some solution.

After conclusion of the hearing, the regulator reserved its judgement on running power plants on RLNG.

In April, the Cabinet Committee on Energy, chaired by then prime minister Shahid Khaqan Abbasi, held a meeting in Karachi to address the load-shedding issue in the city and ordered SSGC to increase gas supply to K-Electric. It was asked to provide 130 mmcfd of natural gas and 60 mmcfd of RLNG to meet the private power utility’s minimum gas requirement of 190 mmcfd.

After the decision, K-Electric filed an application on April 30, asking Nepra to declare RLNG as alternative fuel with effect from the date of energy committee’s directives when it started operating power plants on RLNG.

In its interim order in June, the regulator allowed K-Electric to use imported gas for power generation, but on the condition that it would first consume a minimum of 180 mmcfd of locally produced gas.

Meanwhile, industrialists in Karachi have expressed reservations about Nepra’s suggestion that K-Electric should seek tariff determination for diesel-based plants, fearing it will lead to increase in the cost of power generation.

They urged the government to ensure provision of 180 mmcfd of natural gas to K-Electric in order to avoid higher tariff due to consumption of RLNG or diesel.

Industry officials were of the view that diesel was around eight-percentage-point less efficient than natural gas. In terms of both efficiency and cost, Nepra’s suggestion was against the interest of consumers which they said should be reviewed.