Vietnam's Vinfast in deal with Siemens to make electric buses

Vietnam's Vinfast in deal with Siemens to make electric buses

The deals will enable it to launch the first electr­ic bus by the end of 2019
By Reuters
Published: August 13, 2018
Tweet Email 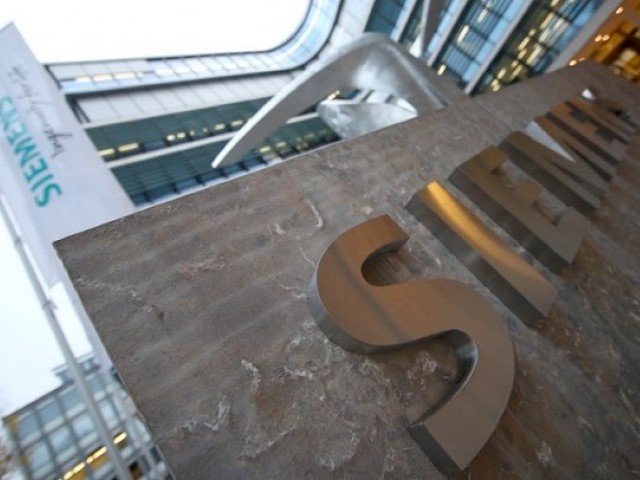 The headquarters of Siemens is seen before the company's annual news conference in Munich, Germany, November 9, 2017. PHOTO: REUTERS

HANOI: VinFast Trading and Production LLC have signed two contracts with Siemens Vietnam, a unit of Siemens AG, for the supply of technology and components to manufacture electric buses in the Southeast Asian country.

VinFast, a unit of Vietnam’s biggest private conglomerate, Vingroup JSC, said on Monday the deals will enable it to launch the first electric bus by the end of 2019.

VinFast will also produce electric motorcycles, electric cars, and gasoline cars from its $1.5-billion factory being built in Haiphong City, it said.

In June, General Motors agreed to transfer its Vietnamese operation to VinFast, which will also exclusively distribute GM’s Chevrolet cars in Vietnam.

‘Android devices are vulnerable to attacks’