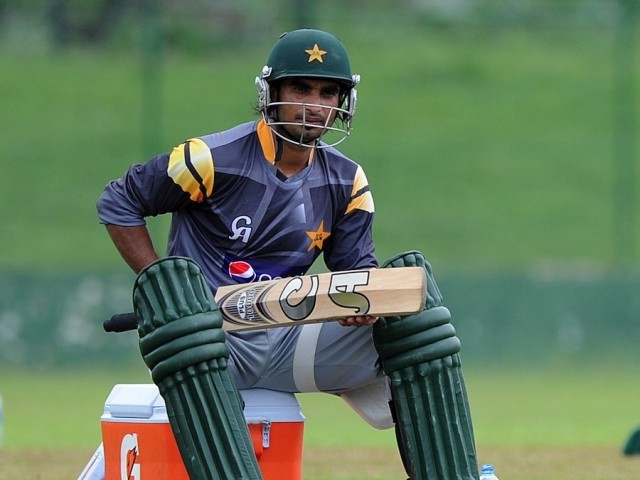 Nazir, who has represented the Men in Green in eight Tests, 79 ODIs and 25 T20Is, where he scored 2,822 runs with the help of four centuries and 13 half-centuries, has not played cricket from last four and a half years due to tendinitis.

But talking to the media in Lahore on Thursday, Nazir broke the news for his fans that he is fit and ready to make a comeback in professional cricket.

“I am fit and resuming cricket after a long time,” said Nazir. “My fans prayed for me because of which I am standing here and I am thankful for their support. I am also thankful to the Pakistan Cricket Board (PCB) and Shahid Afridi foundation for helping me in getting rid of the illness.”

Nazir, who is famous for hard-hitting at the top of the order, revealed that he is open to playing in T20 leagues and also suggested that he will decide his future course of action by looking at his fitness.

“I am just resuming cricket so I will see how long I can play,” he said. “I had offers of playing in T20 leagues before as well but I couldn’t participate as I was not fit, but now I am in a good shape and will be eager to play if I get a suitable offer.”