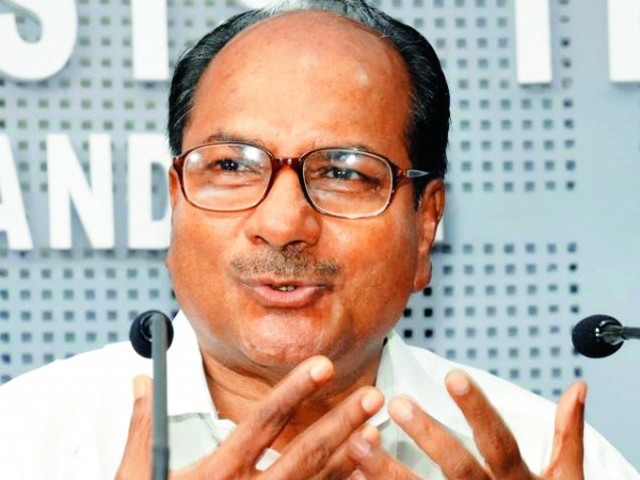 NEW DELHI: India has again denounced US military aid to Pakistan which it says is being used by Islamabad against Indian interests, Indian media reported on Saturday.

“This (aid) is being used against us, which is not a nice gesture on the part of (the) US and we have raised this issue with them many times,” Defence Minister AK Antony was quoted as saying by the Indo-Asian News Service.

US aid to Pakistan is viewed with concern in India and has been an irritant as Washington looks to upgrade strategic and economic ties with the country.

India’s charges against Islamabad received a boost after the star witness in a Chicago trial linked to the Mumbai attacks testified that Pakistan’s spy agency and elements in the military coordinated to plot the Mumbai raid that killed at least 166 people.

Pakistan has received $20.7 billion worth of US assistance over the past decade, about two-thirds of it military aid.

US lawmakers have questioned the continuation of that aid since the discovery and killing by US forces of al Qaeda chief Osama bin Laden in Abbottabad earlier this month.