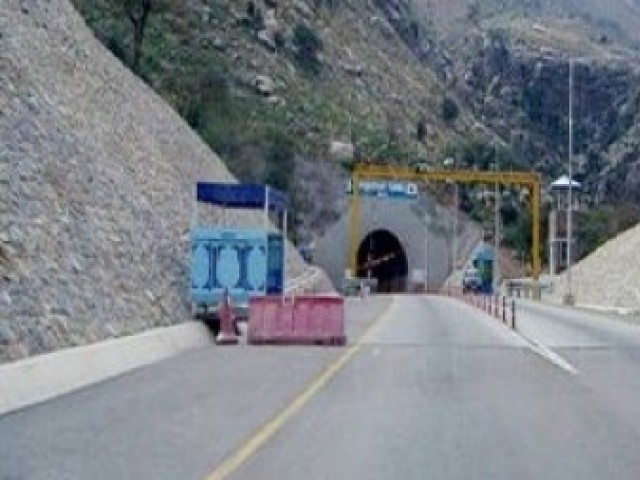 QUETTA: The Mutahida Majlis-e-Amal (MMA) and Joint Opposition on Wednesday blocked all highways in Balochistan alleging that the general elections were manipulated and blatant rigging was done during the polls.

Scores of protesters took to the roads protesting against what they alleged rigged elections, following the protest call issued by central leaders of MMA and opposition parties.

All major highways in Balochistan were blocked by demonstrators and traffic was suspended as a result.

The newly elected MPA Molvi Noorullah along with his supporters staged protest on Qila Saifullah Highway and said, “Today the whole nation is on roads against the biased attitude of Election Commission of Pakistan (ECP).”

The road blockades caused immense hardships for the passengers traveling from every corner of the country and long queues of vehicles and passenger buses were seen at all major highways. The protesters blocked highways in Taftan, Naushki, Dalbandin, Bolan, Chaman, Sibi, Dasht and other areas of the province.