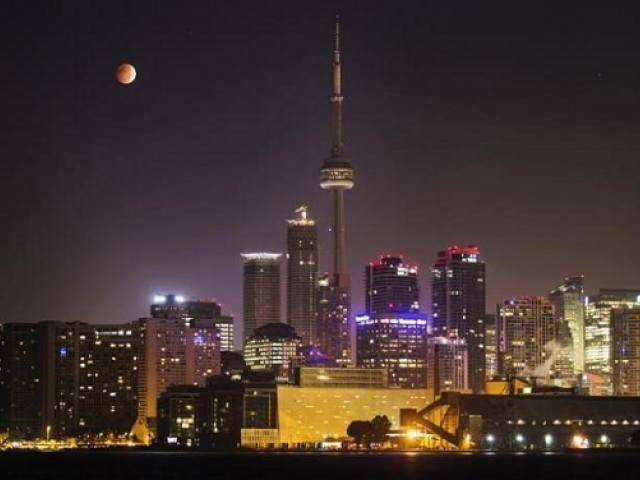 The move came in the aftermath a diplomatic row erupted between Saudi Arabia and Canada, amid Ottawa’s call for release of rights activists jailed within the Kingdom.

A pro-government Saudi Twitter account posted and shared the image on Monday, following the Kingdom’s expulsion of the Canadian ambassador, and suspension of trade and investment ties with Ottawa.

The tweet, depicting an Air Canada jet steering towards Toronto’s skyline went viral on social media, drawing much backlash before the tweet was eventually deleted and an apology was issued by the organisation saying that “We realize this was not clear and any other meaning was unintentional.”

While many viewed the image depicted as a not so apparent reference to the 9/11 attacks on the World Trade Center’s Twin Towers in the US.

15 of the hijackers involved in the 9/11 attacks were Saudi nationals. 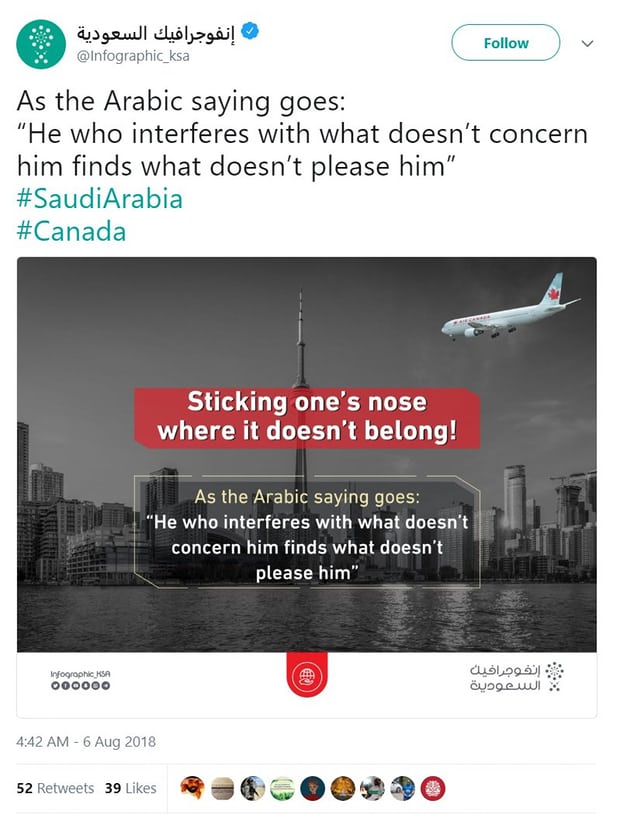 The image’s captions referred to Canada’s interference in what Riyadh calls its ‘internal affairs.’

Following the episode, The Saudi ministry of media had the account brought down, and an investigation has been launched over a complaint received.

This story originally appeared in The Guardian