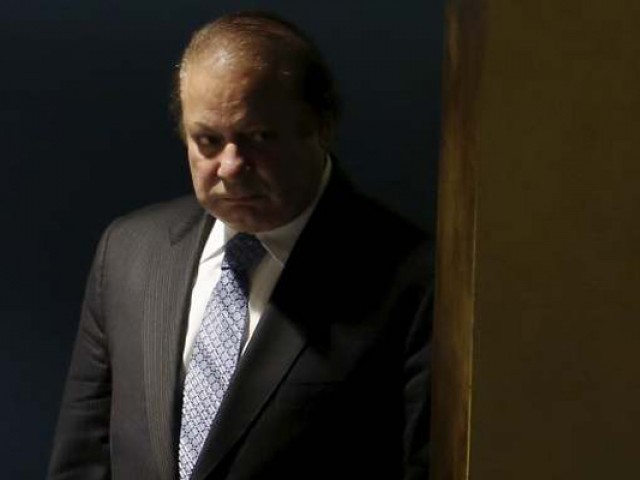 ISLAMABAD: A new judge would decide the fate of deposed prime minister Nawaz Sharif in the two pending corruption references of the National Accountability Bureau (NAB) after the Islamabad High Court accepted on Tuesday his application seeking transfer of the cases to any other court.

Sharif through his counsel Khawaja Haris, inter alia, contended before the IHC that the NAB’s references against the Sharif family had a common witness, JIT head Wajid Zia, while the presiding judge of the accountability court had already disclosed his opinion on crucial aspects in all three references.

Haris maintained that the judge had decided on 12 questions of fact in the July 6 judgment in the Avenfield Apartment references – which were common in the remaining two references — Al Azizia and Hill Metal Establishment and Flagship and other companies. He requested the court to transfer the cases to a judge who can view the facts and propositions of law with a fresh perspective.

Arguing on different types of bias and interests of the trial court’s judge, he said there was reasonable apprehension that the judge may have a conscious or unconscious pre-disposition with regards to the factual aspects of the case which are common to all three references and have been finally and conclusively decided in the Avenfield case, which may tend to prejudice the accused.

Haris’ arguments, however, were opposed by NAB’s Deputy Prosecutor General Sardar Muzaffar Abbasi. Requesting the court to keep the cases before the same accountability court “in the interest of justice”, he said that Judge Bashir was the senior most in the subordinate judiciary of Islamabad.

He asserted that since the judge had heard all references against Sharif, his daughter Maryam Nawaz and her husband Captain (retd) Safdar, the remaining references should also be heard by him. Also, he said, the references should not be transferred because they were at final stages.

During the arguments, when Abbasi said that Sharif’s counsel wanted to re-open the entire case, Justice Aurangzeb remarked that through the application the appellant only wanted transfer of the cases and not his re-trial.

Justice Aurangzeb remarked that not only Judge Bashir stated in an order that he would pass simultaneous decisions in all three references but it was also observed in an order of the IHC. However, the trial court judge decided the Avenfield Apartments reference before the two others and convicted the accused. Abbasi said evidence is not identical and NAB filed the references in line with the Supreme Court’s judgment passed on July 28, 2017.

To this, the bench observed that the Supreme Court had referred the matter to NAB for investigation and the bureau was empowered to decide whether the case could be filed against the accused or not. In addition, the bench remarked NAB was empowered not to file any reference if the case was not made out.

Following Abbasi’s arguments, the bench reserved the verdict for a little while and later announced that the references be transferred to any other court.

Sharifs’ applications seeking suspension of the sentences can lead to their release from jail.