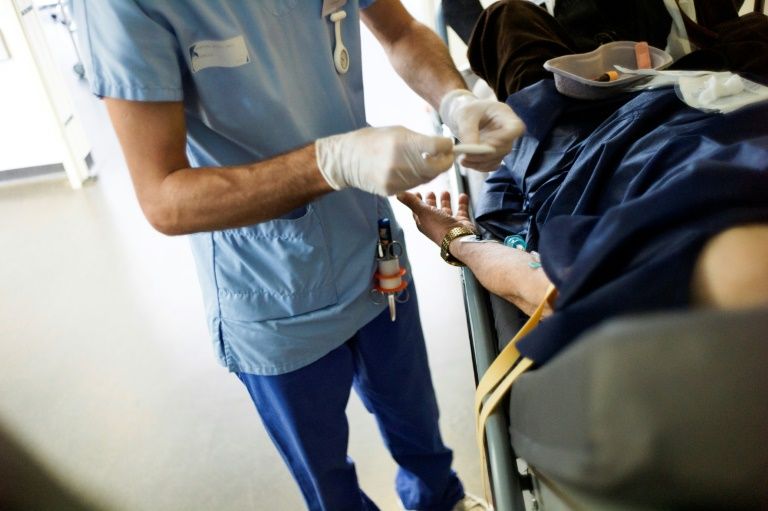 Women suffering heart attacks in hospital emergency rooms in the United States are more likely to die if their doctor is a man than a woman, warned a study on Monday.

The study was based on more than 500,000 patients admitted to hospital emergency departments for acute myocardial infarction - a medical term for heart attack - in Florida between 1991 and 2010.

Researchers at Harvard University found a ‘stark’ difference in survival according to whether the patient's and doctor's gender matched. Namely, when women were treated by female doctors, "there was a significant and positive effect" on survival, said the study in the Proceedings of the National Academy of Sciences.

Almost 12 per cent of patients die when rushed for emergency treatment for a heart attack. Matching female doctors to female patients "reduced the probability of death by 5.4 per cent, relative to this baseline," it said.

Previous studies have shown that women are more likely than men to die of heart attacks. But why? Some experts have suggested it may be because women's symptoms are different than men's, or that they tend to delay treatment more often than men. This study offers a new explanation for why gender inequality in heart attack mortality persists.

"Most physicians are male, and male physicians appear to have trouble treating female patients," said the report.

Researchers found that the more women a male doctor treated in his life, the less likely his female patients were to die. However, this presented a "catch-22" because it suggests a certain number of women must die so that the doctor could learn from his mistakes.

"This decrease may come at the expense of earlier female patients," said the report.

One problem is that most doctors are male, so matching female doctors to female patients just isn't possible much of the time. The solution may be simply to add more female doctors in emergency departments, researchers argued. "Given the cost of male physicians' learning on the job, it may be more effective to increase the presence of female physicians."

ahmad | 1 year ago | Reply | Recommend if you take a look at the week days the deaths occurred you'll find that a greater number of heart attacks occurred on monday.
Replying to X
Saved ! Your comment will be displayed after the approval.
Error !
Error! Invalid Email.