TTP commander killed in exchange of fire with security forces

TTP commander killed in exchange of fire with security forces 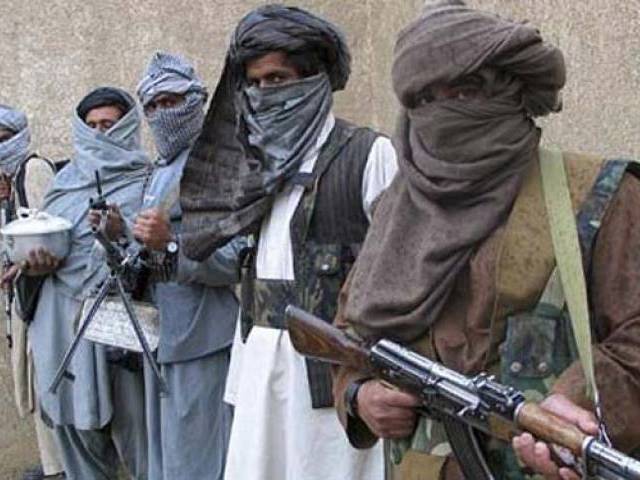 Intelligence sources confirmed that a clash between security forces and the militants took place at Unit 58 BR Jani Khel, Bannu.

Further investigations regarding the incident are underway. 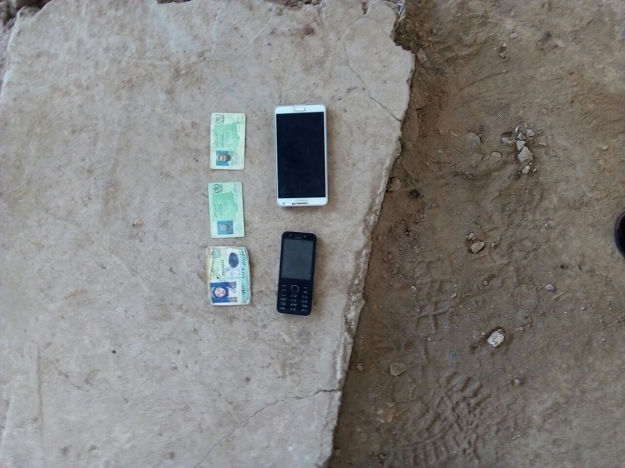 Earlier in June this year, TTP chief Mullah Fazlullah was also killed in a US drone strike.

Fazlullah was reportedly travelling in a vehicle along with four other commanders when he was targeted by a remotely-piloted US aircraft at 11pm on June 13 in Afghanistan’s Kunar province.