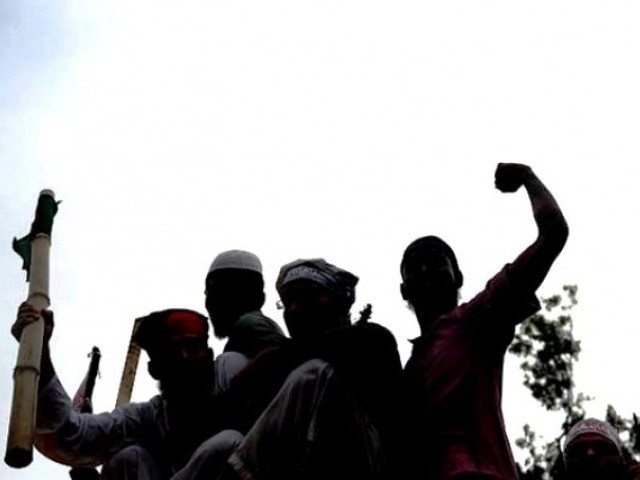 LAHORE: The motive behind the murder of Qutab Gul Rind, a student of National Arts Council (NCA) Lahore hailing from Jacobabad, was a dispute on payment of rent. The conflict was not incited by any religious or blasphemy issue at all, The Express Tribune learnt.

Police investigations and victim’s family have denied the claims of a social media campaign that the victim was murdered due to allegations for committing blasphemy. Uncle of the victim and complainant in the case, Gul Beg Rind said the victim was 32 years old and was a student of arts at NCA. He lived in a hostel in Sanda.

On July 17, he had a dispute with the owner of the hostel over the payment of dues. The victim reportedly had paid the rent while the owner claimed that he had not, said the victim’s uncle.

Few days before the incident, the victim had exchanged some harsh words with the accused persons Ahsan Ali and Waqas Ali over the dispute. Gul Beg said that prime accused Ahsan accompanied by his brother Waqas Ali and others came to his nephew’s place and tortured him. After beating him black and blue, they pushed him from the third floor of the hostel. The victim suffered serious injuries and was admitted to a hospital but could not survive.

Police registered a case under murder charges against the accused persons on the complaint of Gul Beg and launched investigations. The victim’s uncle said police has arrested two accused persons in the case.

After the arrest, the suspects started levelling allegations against the victim that they killed him because he had committed blasphemy. Beg denied any such allegations saying that his nephew was murdered over a dispute on the payment of rent.

SSP Investigations Lahore Awais Malik also said the victim was killed over a dispute on payment of rent. No other angle behind motive was involved, he conceded. He said police were investigating the matter further.