All employ­ees of the LCWU contri­buted their one-day basic salary
By Our Correspondent
Published: August 4, 2018
Tweet Email 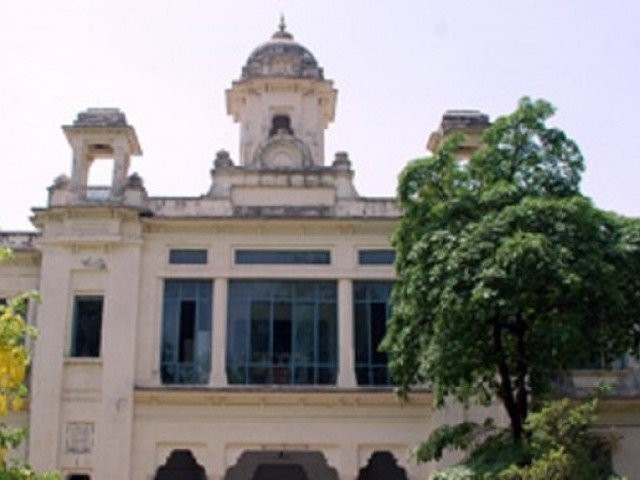 LAHORE: As different public and private organisations are donating to build dams to overcome the water crisis, faculty members and staff of the Lahore College for Women University (LCWU) have also contributed to the fund set up by the Supreme Court of Pakistan.

On Friday, the LCWU announced that its faculty members have deposited Rs1.5 million as a donation in the account of the Diamer Basha and Mohmand Dam Fund.

According to the LCWU statement, all employees of the LCWU contributed their one-day basic salary to the said account.

LCWU VC Dr Farkhanda Manzoor said that she and her team were pleased to donate to this cause of national interest, as per the instructions of HEC. She added the receipt of the deposited amount had been sent to the authorities concerned for recordkeeping.

HEC had directed Higher Education Institutions (HEIs) to participate in the tree plantation campaign and contribute for the Diamer Bhasha and Mohmand Dam fund project.