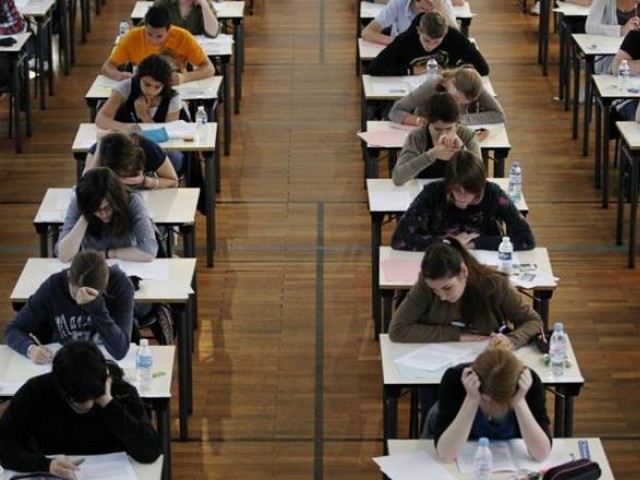 MULTAN: This year, the Bahauddin Zakariya University (BZU) declared Bachelor of Science (BSc) and Bachelor of Arts (BA) exam results without a delay. Girls showed outstanding performances in 2018 and clinched nine out of the top ten positions.

These views were expressed by BZU Examination Controller Muhammad Suhaib Rashid as he spoke to The Express Tribune on Thursday.

He added the timely announcement of results would help in admissions in various disciplines of the university.

Focus on research rather defaming others: BZU VC

Rashid praised the efforts of girl students and said that females play a vital role in the development of a nation.

He said girl graduates outshone the boys in the BSc and BA exam held under the supervision of the Bahauddin Zakariya University.

He maintained that BZU considered women an integral part of society and hoped that they would continue to excel in different fields.

The BZU examination controller paid tribute to the staff of different involved with the process. He said they showed extraordinary performance in ensuring the timely announcement of the results.

Earlier, while announcing the results, he revealed the gender-wise break up which showed that the passing percentage of girls was double that of boys. At least 47% girls passed while only 24% of the boys cleared all their papers.

He maintained 29,534 candidates appeared in the BA examination and 7,364 passed. The pass percentage remained at 24.93%.

In BS exam, the BZU official said that 3,624 male regular candidates appeared in the exam and of them 1,819 were declared successful with pass percentage of 52.18%.

Besides, he elaborated that 7,402 female regular candidates appeared in the examination and 5,547 cleared all the papers with a pass percentage of 74.94%.