The total number of casual­ties caused by the diseas­e exceed­s 55
By Our Correspondent
Published: August 3, 2018
Tweet Email 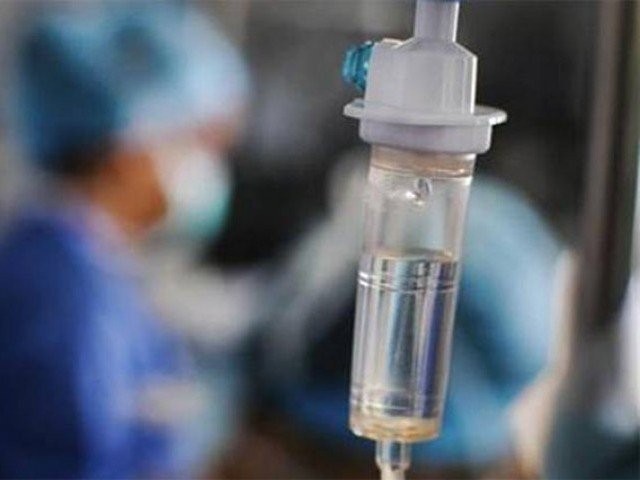 LAHORE / RAHIM YAR KHAN: At least six people, including two women, died of jaundice after battling for their lives at Sheikh Zayed Hospital over the last 24 hours. The total number of casualties caused by the disease has exceeded 55, data collected by Express News revealed.

Doctors at Sheikh Zayed Hospital told Express News that 14 patients suffering from jaundice were admitted to the health facility. However, the condition of six continued to deteriorate and they later died at the hospital. The victims were identified as 60-year-old Razia Bibi, a resident of Shaheena Wala, 23-year-old Noor Khatoon, 55-year-old Abdul Ghafoor, Muhammad Iqbal, 55, Muhammad Asif, 45 and 55-year-old Basharat Ali.

The doctors said that the condition of some of the patients was critical. They said efforts were being made to save their lives. Rahim Yar Khan had been plagued with jaundice and the disease has claimed the lives of several people this year.